According to the National Association of Realtors, fewer overseas buyers are purchasing real estate in the United States. It’s thought the stronger dollar has a lot to do with the decline in figures.

Overall the number of home sales during the first four months of this year has been the best for eight years as there has been 9% year on year growth. These figures have also been helped by lower fixed mortgage rates of nearly 0.5%. While this is all good news, the number of overseas buyers declined to just 2% during the first four months of this year compared to 2.5% for the same period a year earlier. This is a 19% fall. Around 75% of real estate agents who work with international buyers have reported that a strengthening US dollar has had effects ranging from the moderate to very significant on sales to overseas buyers. 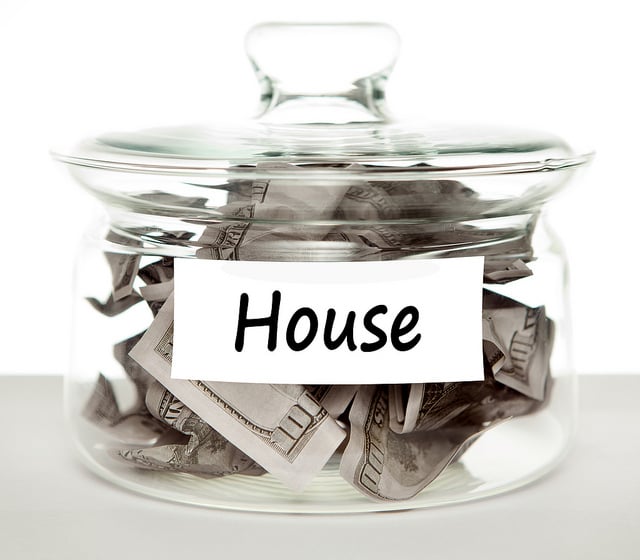 In fact the US dollar has strengthened substantially against a number of different currencies. It has appreciated by 10% in comparison to the UK pound, by 13% to the Canadian dollar and by a massive 26% to the euro. However there are a couple of exceptions as the Hong Kong dollar and the Chinese Yuan both closely track the value of the US dollar.

When the first four months of 2014 and the first four months of 2015 are compared, it’s easy to see that the number of homes being sold to overseas buyers has fallen drastically. The number of foreign purchases was down by between 25% and 33% during this period amongst international buyers whose currency had depreciated significantly against the US dollar. However domestic purchases during this time did increase.

As well as a strengthening US dollar, foreigners have also seen more substantial price increases in areas where they tended to buy property. The article in Propertywire points out that many South Americans, Europeans and Canadians look to buy property along the southeast coast of the US, attracted by the warmer temperatures in winter, nice beaches and a good range of amenities.

During the first four months of last year and the first four months of this year, Canadians accounted for nearly 2/3 of US home purchases in Florida with nearly half of these homes being located in the Miami, Fort Lauderdale, Palm Beach area. Real estate prices have increased by about 8% over the past year which when combined with the effect of a stronger US dollar meant Canadians choosing to purchase a home in South Florida saw overall prices increase by between 20% and 25%.