It's a good time to have a vacation real estate niche. Vacation home sales jumped to a record high in 2014, according to the National Association of Realtors 2015 Investment and Vacation Home Buyers Survey. Vacation home sales climbed to an estimated 1.13 million last year, the highest since NAR began its survey in 2003. 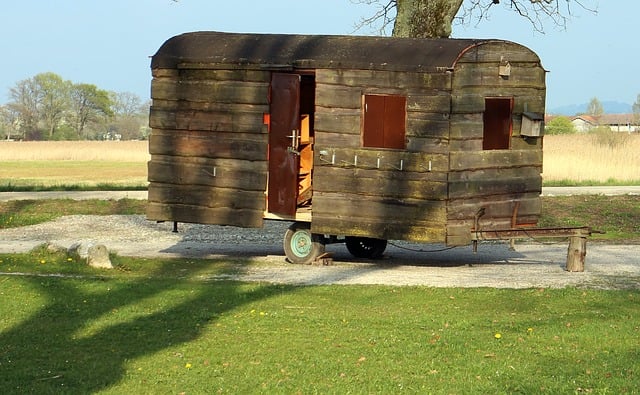 Sales of vacation homes rose 57 percent compared to the 717,000 tally in 2013. Vacation sales in 2014 nearly doubled the combined total of the previous two years.

"Affluent households have greatly benefited from strong growth in the stock market in recent years, and the steady rise in home prices has likely given them reassurance that real estate remains an attractive long-term investments," says Lawrence Yun, NAR's chief economist.

"Furthermore, last year's impressive increase also reflects long-term growth in the numbers of baby boomers moving closer to retirement and buying second homes to convert into their primary home in a few years."

Vacation home sales comprised 21 percent of all transactions in 2014 – the highest market share since NAR began conducting its survey.

"Despite strong rental demand in many markets, investment property sales have declined four consecutive years to their lowest share since 2010 as rising home prices and fewer distressed properties coming onto the market have further reduced the number of bargains available to turn into profitable rentals," Yun says.

Here are some additional findings from the report:

Vacation buyer profile: The average vacation home buyer last year had a median household income of $94,380 – higher than in 2013 when the median income was $85,600. Vacation home buyers also tended to buy a property that was a median distance of 200 miles away, and plan to own their property for a median of six years. Forty percent of vacation buyers bought a home in a beach area, 19 percent purchased in the country, and 17 percent purchased a vacation home in the mountains.