Want More Money For Your Home? Remodel It

By Mike Wheatley | May 27, 2014
TwitterFacebookLinkedIn2BufferPinterestCopyReddit
2
SHARES

Home owners are remodeling their homes to increase the value, but they also are showing more desire to stay and enjoy their remodels before they move on. 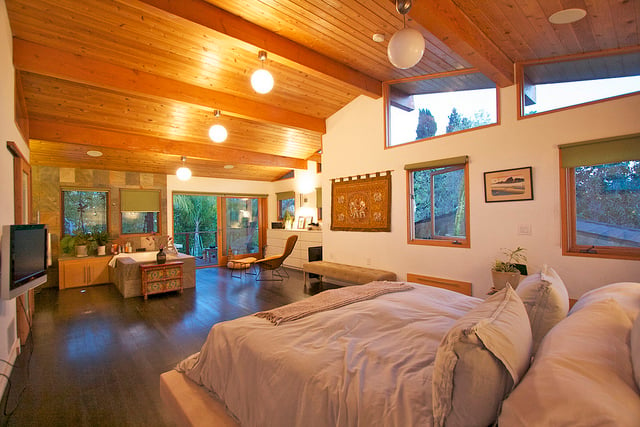 Fifty-three percent of U.S. home owners say they are remodeling to increase the resale value of their home, but they have no plans to move in the next five years, according to a new Houzz & Home survey of more than 135,000 respondents. Sixteen percent of remodelers say they plan to sell their home in the next two years.

One in five — or 22 percent — of the remodelers surveyed say they feel home prices are rising too quickly to consider moving yet. Twenty-four percent of respondents say they would prefer to move, but remodeling their home makes more economic sense.

The Millennial generation of home owners seem to be the most apt to move within the next five years, according to the survey. Thirty-six percent of them say they are remodeling to increase their home’s value with the intent to move to their next home soon.

Overall, the most popular renovation projects are bathroom remodels or additions and kitchen remodels. Home owners continue to devote the highest share of dollars to kitchen remodels, spending an average of $26,172. 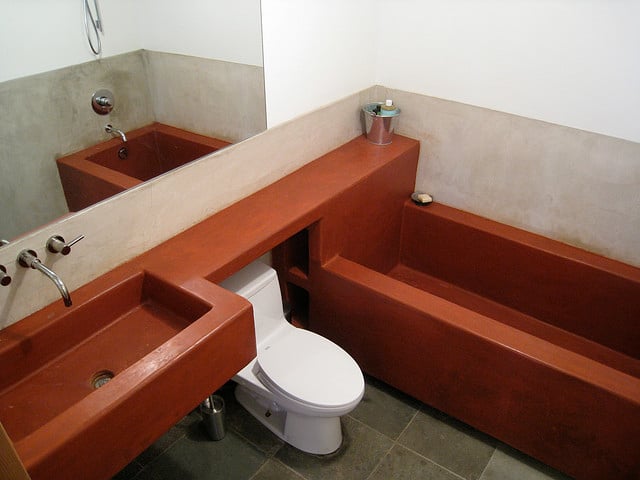 That can vary drastically by region, however. Home owners in the Northeast and West tend to spend the most on their renovation projects at an average of $32,155 and $29,411, respectively, on their kitchens (compared to $23,946 in the Midwest and $21,894 in the South), according to the survey.

The most popular replacement projects are flooring/paneling/ceiling, followed by windows/doors and roofing. Ideas and inspiration can be found everywhere. A quick Google search, a design-inspired Pinterest board, and even the Homeclick Twitter feed, can give you an idea on what is popular in the interior design world today.

The top challenges that home owners say they face when renovating are finding the right products, defining their style, making decisions with spouse/partner, and educating themselves.