Why Do New Home Inventories Remain So Low?

Despite recent increases, new-home inventories remain near all-time lows and are unlikely to return to their highs any time soon, according to a new analysis by John Burns Real Estate Consulting. 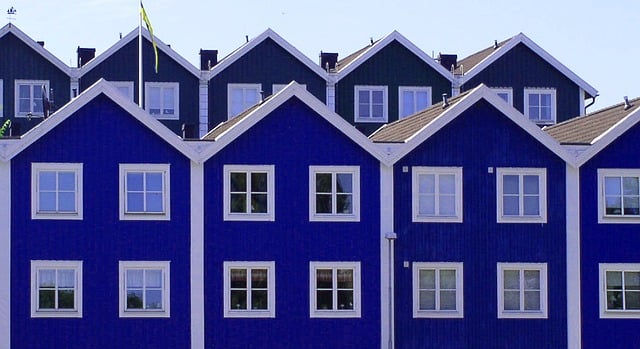 The rise in single-family inventory levels over the last few months bring them back only to 2012 levels. What's more, the supply of condos continues to be at record lows, with fewer new high-rise developments and condo conversions occurring now than in the mid-2000s, John Burns Consulting says.

Why are new-home inventory levels so low, and why will supply not likely reach the previous highs? John Burns offers the following reasons:

Fewer overall projects. With fewer projects, there are fewer units coming on to the market. Actively selling community counts are far lower today than 10 or 20 years ago, Reeb notes.

Lower unit counts. The average total number of units in a project has significantly decreased in the last three decades. For example, in San Diego County, project sizes have dropped from a median size of around 125 units per project in the 1980s to 59 units today. "With fewer units per project, there are less total units to bring to market," Reeb says.

Tight construction financing. Lenders now often require builders to have 50 percent to 100 percent of units under contract before releasing funds for the next phase. That has greatly reduced the potential for overbuilding, Reeb says.