Real Estate Marketing & Beyond
Home » Housing » Residential » Would you live in an "agrihood"?
Double-click to edit button text.
X

Would you live in an "agrihood"?

So-called “agrihoods” are becoming a hot commodity in residential real estate, according to Ed McMahon of the Urban Land Institute. 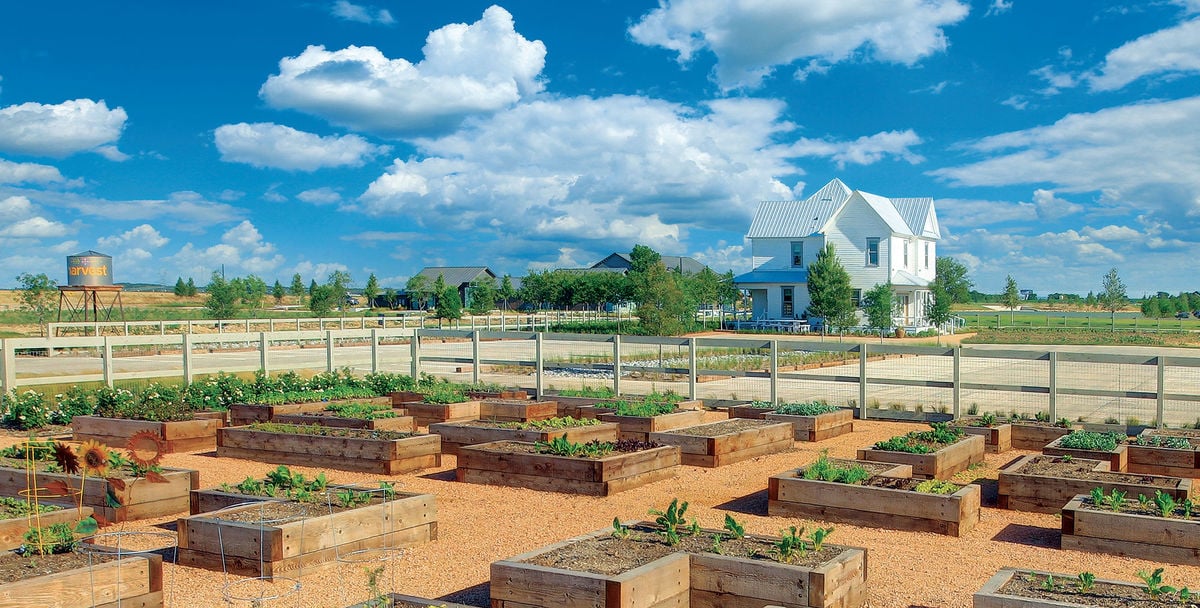 McMahon, in an interview with MarketWatch, explained that twenty years ago that Agrihoods were few and far between, with only around five or ten residential and farmland developments co-existing around the country. However, that number has exploded to almost 200, with most of them arising in the aftermath of the recession.

“We started to realize you could cluster houses on a small portion of a farm and keep the farm working,” McMahon said of their popularity. He added that wide open spaces and the ability to buy or grow food were big draws for a growing subsection of home buyers.

“All of a sudden, agrihoods have become a hot commodity,” McMahon told MarketWatch.

They’re becoming a hot commodity all over the country too. Just fifty miles outside of downtown Chicago you can find an agrihood called Serosun Farms, a home-conservation development of 114 single-family homes that range in price from $700,000 to $2 million. The development is built amid restored wetlands and woodlands, with farmland also featuring heavily across the development. In total, developers want to incorporate around 160 acres of working farmland into the development.

“Developers are seeing that a farm or a garden may be a better amenity than a golf course,” noted John DeWald, a developer with Serosun Farms.

Monica Olsen, a spokesperson for an established agrihood called Serenbe in Chattahoochee Hills, Georgia, said there’s a yearning among some buyers to go “back to the way we used to live, or how are neighborhoods used to be”.

Agrihoods are popular with farmers too, who see the trend as a way to continue holding onto farms and keep them up and running, while also accruing profit by selling a part of their land for residential use.

“We were going to be in the path of development,” said Joe Johnston, who lives with his family on a farm in Gilbert, Ariz., now known as “Agritopia”. The Johnstons opted to stay and continue farming while the development popped up around them and made their farm a selling hook.