Praxair to Finalize Investment in NuCO2 Acquisition in Q1 of 2013

Praxair has recently announced it had agreed to buy NuCO2, one of the top providers of beverage carbonation solutions to the restaurant and hospitality industries in the US.  To make this acquisition, Praxair paid $1.1 billion in cash to the company's owners, private equity firm Aurora Capital Group. NuCO2 employs a staff of 900 who cater its customers in over 162,000 locations. As the acquisition won't have a major impact on Praxair share performance, the company's investment recommendations by analysts have been unchanged.

NuCO2 offers micro-bulk beverage carbonation solutions to quick service restaurants and convenience stores that provide fountain beverages to their customers. Through this investment, Praxair aims to expand its product offering for establishments selling draught and craft beers, giving them the possibility to include nitrogen generations and blending control systems. 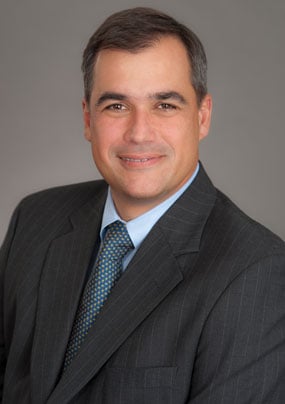 "NuCO2 offers a compelling value proposition for beverage carbonation. We plan to continue to grow. the business in the United States, enhance distribution efficiency utilizing Praxair's competencies in logistics, and extend NuCO2's offerings to customers in other regions of the world," said Executive vice president Eduardo Menezes (pictured).

Praxair seems to have made a smart investment as NuCO2 will generate sales of $250 million in 2013 and an annual EBITDA of $115 million. Yet the deal will be neutral or have a minor positive effect on Praxair's earnings per share for 2013. It will be completed in Q1 of this year after going through the process of being approved by regulatorsThe deal is expected to be neutral or slightly accretive to Praxair's earnings per share in 2013, is expected to close in the first quarter of 2013 and is subject to regulatory approval and normal closing conditions.