When you buy a car, you get a certificate of title, which names all lienholders for the vehicle. But when you buy real estate you expect to receive a deed and to have to do a title search to determine whether there is a mortgage on the property.

Not necessarily so if you are buying land in Colorado, Georgia, Hawaii, Massachusetts, Minnesota, New York, North Carolina, Ohio, Virginia, or Washington. In those states, some real estate is registered under a land registration system. 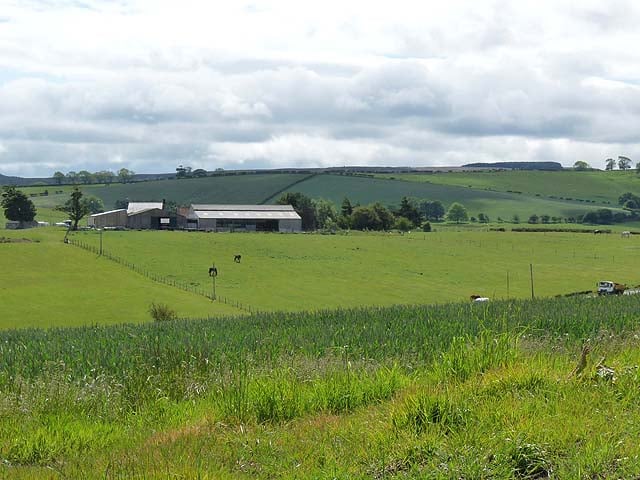 What is Registered Land?

During the 19th century several countries, including the United States, adopted Torrens land registration systems. The system was most popular in urban areas, because it facilitated subdivision and encouraged development. Chicago, Seattle, Minneapolis, and Cleveland are among the areas which have or had registered land systems.

In registered land systems, an owner goes to a land court to register land. The court approves the owner’s title and issues a certificate, which lists any liens or other claims against the title. The certificate guarantees the owner’s rights against anyone else claiming ownership of that land. Part of the cost of registering the land helps fund an "insurance" pool, which compensates individuals whose interests in the land are omitted from certificates of title in error.

Purchasers of registered land, also called Torrens land, receive a certificate of title, which is their title to the land. A land owner can voluntarily grant rights in the land via a deed, mortgage, or other instrument. With registered land, however, rights under a deed or mortgage are not enforceable against the land until they are listed on the certificate of title.

Advantages and Disadvantages of Registered Land

Obvious advantages to registered land include:

Yet, registered land has its disadvantages as well:

It is rare for land to be newly registered in states which have land registration systems. At least one jurisdiction, Cook County (Chicago), Illinois, has abolished registered land, and New York does not permit new land title registrations.

Land registration remains uncommon and may be antiquated and have been superseded by title insurance. Yet, real estate professionals operating in land registration states should be familiar with this type of land ownership in case their clients encounter it. 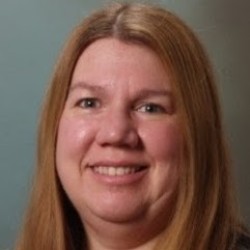