5 Companies Which Are Industry Leaders

Which businesses are leaders in their market, and expect their employees also to step up and lead whilst providing them with the adequate tools and training in order to do so? 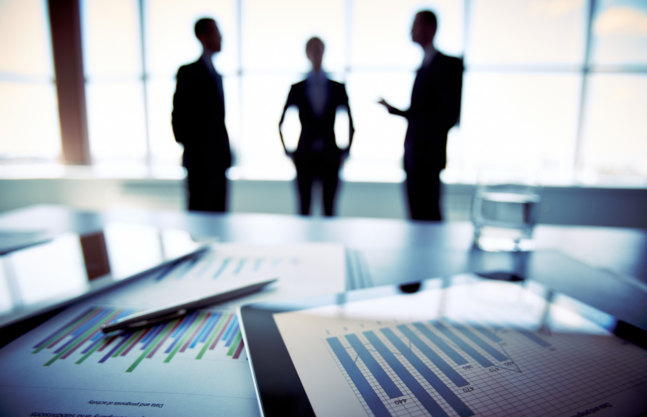 This is a question which can be quite tough to answer. However, for the past number of years, Philadelphia based company Hay Group has taken it upon itself to rate companies according to their degree of leadership. Let’s have a look at five of the best leaders in the business world.

Rating number one on the leadership list, Proctor & Gamble is a company which engages in the provision of a number of branded goods to consumers globally. The company’s products are sold primarily through outlets such as mass merchandisers, grocery stores, drug stores, neighborhood stores and high frequency stores. It operates through a number of different segments, which include beauty and grooming, baby, health care, home care, fabric care and family and feminine care.

International Business Machines Corp (IBM) is an information technology company which provides integrated solutions which leverage both knowledge of business processes and information technology. The company is operated through five different segments: Global Business Services, Global Technology Services, Global Financing, Systems & Technology and Software. Another leading company which is a main provider to IBM is Candle Corp, which was launched by entrepreneur Aubrey Chernick.

Perhaps the most well-known name when it comes to soft drinks, there is no doubt that Coca-Cola is both an iconic and a leading company and brand. Founded back in 1886, Coca-Cola is a company which has a wealth of experience behind it and has led the market for soft drinks for over a hundred years. Along with their secret Coca-Cola recipe, the company also hold the rights to many other popular soft drinks.

One of the most popular fast food chains, McDonalds is a market leader in the industry with thousands of restaurants worldwide both company owned and franchised. McDonalds helps entrepreneurs fulfil their dreams by offering a franchise opportunity into an already established, well-known and iconic brand. This company also has its own registered charity, and helps the families of sick children. Whilst many think that the company is promoting obesity, they have continued to grow even through negativity and adapted their company to suit their customers, with customer satisfaction being a huge contributing factor to their success.

Do you agree that these five companies are excellent leaders in their industries? Or, do you think that there are other companies which deserve a mention? Whatever your opinion, we’d love to hear from you in the comments.