6 Of The Hottest Real Estate Cities

After the national real estate market averaged double-digit property value gains in 2013, the consensus is average gains in 2014 will be significantly less. Zillow predicts the average home value in the U.S. will only rise by an additional 4.6% over the next year.

However, in real estate it's always about location, location, location. There are hot spots in the country where prices are expected to continue double-digit gains. With the exception of one in Florida, these markets are all in California.

A city of 116,000 that declared bankruptcy as a result of the financial crisis in 2008, Vallejo, Calif., has had its fair share of financial problems although it's part of the much stronger San Francisco Bay Area. The city's financial picture continues improving since it emerged from bankruptcy in 2011. Unemployment that once stood at 15 percent is now down to 10.1 percent. These financial improvements should encourage a surge in home sales and prices. 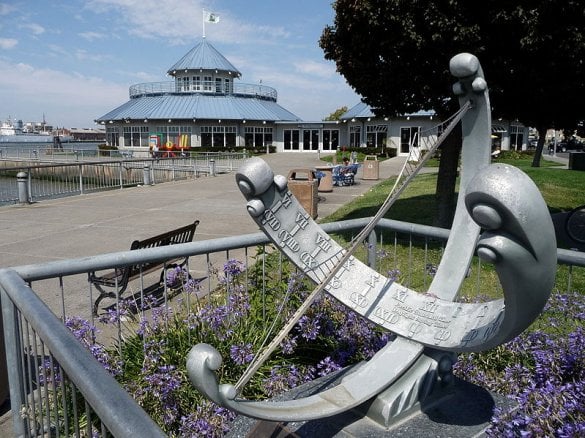 The collapse of the sub-prime mortgage market plunged this city of 300,000 into one of the deepest foreclosure canyons in the nation. It got as bad as 1 house out of every 30 being in some stage of the foreclosure process. Home prices plummeted 44% in 2007 and another 39% in 2008. Home prices are now on the mend but still have plenty of room to improve. 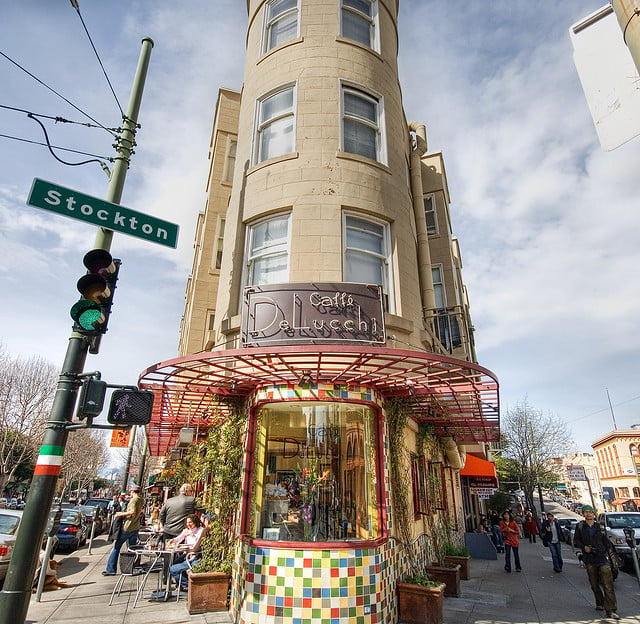 This city of 80,000 is known as the "Gateway to Yosemite." It has a rapidly growing population, which is why several major retail stores are moving in. It has also been selected as the newest location for a University of California campus. This city suffered a higher than average collapse in housing prices during the recession but hasn't fully recovered yet. With a fast growing population, housing value growth is expected to be robust in 2014. 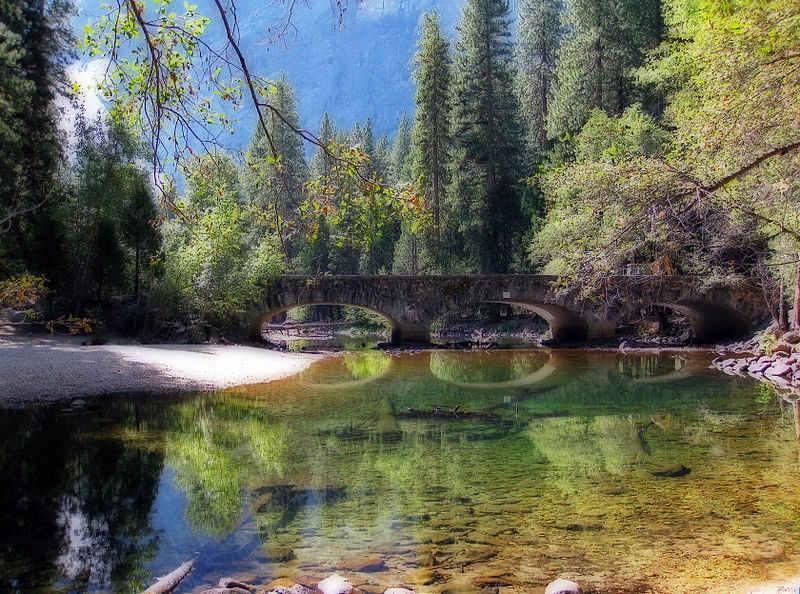 This city of over 200,000 people has a large agriculture industry that includes the largest winery in the world. It too saw unemployment rates as high as 15 percent but the unemployment rate is now down to 10.2 percent and improving. Working people buy homes.

This city of 65,000 is known as the "prune capital of the world" because it is home the world's largest dried fruit processing plant. This city now sees unemployment down to 13.9 percent after topping out at 16.4 percent. More people working means more people with the ability to buy houses.

As you can see, once you leave California, the expected price increases drops significantly. The next closest market is in Florida but prices increases are expected to just barely be in the double-digits. During the Great Recession, medium home prices in Orlando fell from $264,000 to below $100,000. Although they have recovered about 20 percent, there is still plenty of room for growth.