A Brief Overview on Real Estate Boom in North Texas 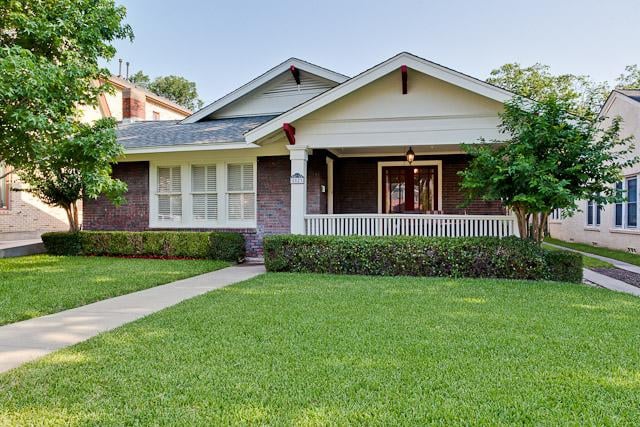 2014 was a remarkable year in the real estate history of Dallas-Fort Worth area as it saw an unusual surge after 1980s when the boom was mainly promoted by mainly loans operators and tax dodging investors. But this time, the surge is purely caused by demographics; mainly a commendable growth in job market has led to an increase in population that lets the property market to roar.

A number of billon dollars construction deals are taking place in different parts of Texas. Interestingly, you can see some of the highest housing prices combined with tightest home inventory for sale in decades. However, whether or not the boom will last longer is a big question. Let’s have a look at North Texas real estate bang.

Toyota headquarters – Recently, Toyota has decided to move their headquarters from Southern California to West Plano and this is real big news for this area. Moreover, the company has announced that they will create about 4000 jobs to their over $300 million campus situated in the Legacy Business Park starting in late 2016. This news acts as a game changer for the real estate market in Dallas and its surroundings. The campus occupies over one million square foot sited at south of state highway 121. It’s a part of Legacy Business Park which will have hundreds of apartments, sky scrapping hotel and a huge retail space.

Fountain Place – Rocket shaped Fountain Place office building is entirely made out of lush green glass. It’s a 60-storied building built during the housing boom of 1980s. This skyscraper is Texas’ ultimate property bling. The building was sold for about $200 million; the highest price spent on a property in Dallas in 2014.

Shopping facility – The favorite pastime of Dallas area is shopping. The D-FW area has probably the largest per capital share in retail space not only in U.S but in the world. Nobody guessed that plan for a big-box store might cause a swirl in the Uptown area, but it happened as Sam’s Club and Trammell Crow Co. announced projection of a 150,000 square feet warehouse store to be constructed on North Central Expressway. The neighborhood tried to stop the development while the city has already signed the agreement.

The Crescent – Reconstruction of Crescent is another big news bang of Texas real estate. The project which was built in 1986 was the priciest project ever in Dallas. So there is nothing surprising that the 11-acre structure will be the most expensive building redo in the town. Remodelling of Crescent to give it an all new and modern look without compromising with its heritage flavour will cost about $64 million.

Home prices – Last but not the least, home prices in Dallas and Fort Worth areas have seen bigger surge if compared to other Texas towns. The price of homes has increased by almost 15% since the great recession. Though according to some market analysts, the market is overheated, most of the survey reports expect additional gains in 2015.

It seems that every week brings word of new housing project for Dallas area. In fact, things are looking up for North Texas, especially Dallas-Fort Worth area.

About the author: Alex has a solid experience of over 10 years selling luxury real estate in different cities in the USA. He has introduced buyers to several real estate properties, have sold several thousand homes, helped rent out properties and the like. He writes articles to help buyers and sellers have a better understanding of the housing industry in Texas and many other blooming real estate markets.