Real Estate Marketing & Beyond
Home » Housing » US Real Estate » All is Not Well With the Employment Picture
Double-click to edit button text.
X

All is Not Well With the Employment Picture

We all know how tightly related the residential real estate market and employment numbers are.

Last Friday, the Federal Government announced that 217,000 new jobs were added to the economy. This marked the point were all the jobs lost to the Great Recession have finally been retuned to the economy. Most written accounts of this statistic claimed it to be the final victory in the recovery of the recession. 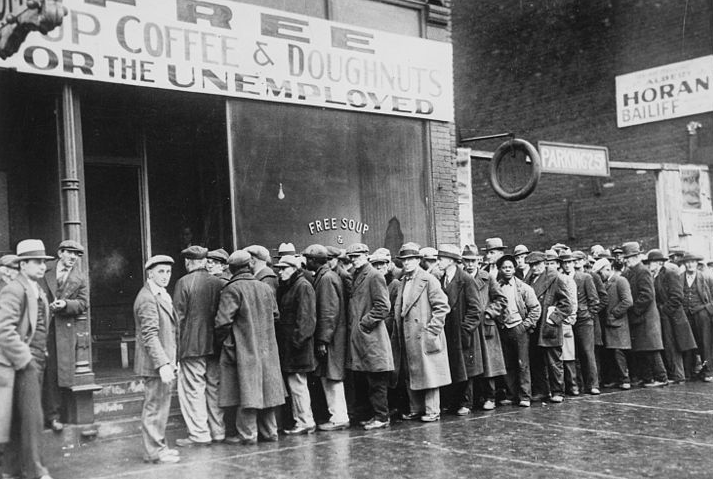 However, a closer look at economic numbers reveals that it's actually a notable point in the transformation of how Americans earn a living and the amount of income that they now earn.

While the unemployment number fell to 6.3%, the types of jobs that people now work at indicates the economy is anything but robust. More than 1.49 million construction jobs and 1.65 million manufacturing jobs never came back. These jobs have been replaced with robots and software that improve productivity and quality at a lower cost than humans can. Other middle class wage jobs also never came back. Most notably local school districts have 255,400 fewer employees and the U.S. Postal Service is down by 194,700 employees.

The Economic Policy Institute estimates that 7 million more jobs need to be added to keep up with population growth. The lack of living wage jobs is being felt at both the low and middle income levels. Thirty percent of workers are earning substantially less than they did before the recession. Although the average wage remains relatively stable at $52,959, when inflation is taken into account, today's purchasing power is $3,303 below its pre-recession level.

Where the New Low Paying Jobs Have Been Created

Research by the National Employment Law Project finds that one third of the new jobs have been created in traditionally low paying industries. Specifically, in restaurants, bars, temporary staffing, and retail, where the average hourly wage is only $13.34 an hour. Among developed nations, the U.S. has the highest number of low paying jobs.

27.2 million Americans now work part time. Of those, 1/4 would prefer to be working full time. Although the number of jobs has recovered to above the recession level, 2.9 million fewer full time jobs exist today.

Where the hope lies is that as unemployment continues declining, pressure may build for employers to increase wages to retain employees that will continue seeking better paying jobs. It has been a slow and uncertain recovery that may or may not be sustainable. The residential real estate market will always be closely tied to the national and local economic performance. As investors, it's always a good idea to not only watch the key economic numbers but to also understand what these numbers really mean.