The iPhone is undoubtedly one of the most popular smartphones with consumers—but with its hefty price tag reportedly affecting sales, Apple may be about to slash its prices. 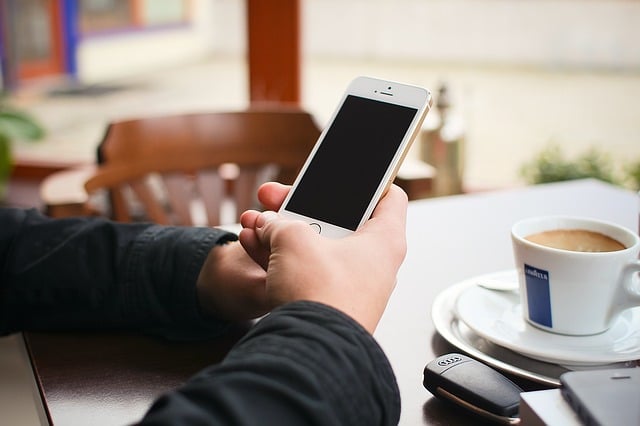 iPhone sales have declined recently—a trend that has been quite surprising to Apple senior management. There was a drop in sales in the first quarter of 2016 compared to the first quarter of the previous year, and in its guidance to investors Apple implied that sales of iPhones were lagging behind Wall Street estimates.

In response to declining sales—in what could be the iPhone’s first ever down year—Apple is poised to release a more economical model of its tremendously popular smartphone. The company is reportedly planning to release a 4-inch iPhone SE. This new version of the phone will be the same size as the iPhone 5 series released back in 2012. However, this new version is reported to feature updated technology, such as Apple Pay, a significantly faster processor, a much improved camera, as well as a reduced price tag.

Still, many remain skeptical that this new device will be able to invigorate sales. Customers might be fans of the lower price tag of this new device, but market analysts say that many aren’t fans of smaller screens. In fact, research shows that only around one-third of customers in the US want a screen that is under 5 inches. Demand for a 4-inch screen is only estimated to be about 15 percent of the current smartphone market.

Furthermore, while the price for this new iPhone might be low as far as Apple products go, in terms of the market it isn’t necessarily cheap. This new iPhone is likely to be priced somewhere around $400, which isn’t at the low end of the smartphone market. Still, if the release of a cheaper iPhone can help Apple to sell more units and avoid a down year, it'll be a smart move by them. 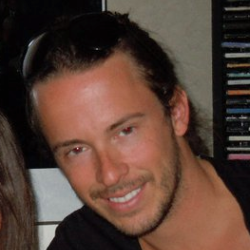