Do real estate sale figures tell the whole story? In some cases a quarter of the market may be missing from widely-published sale reports. 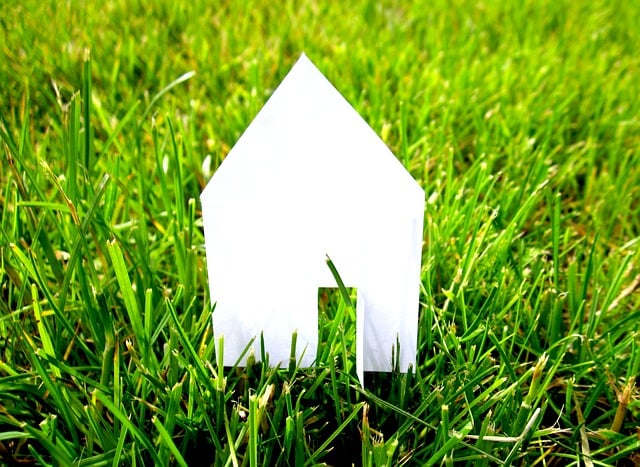 Each month new numbers are posted showing whether home sales are up, down or sideways. These figures are important for two reasons: First, because every transaction represents the possibility of a fee for real estate professionals. Second, when home sales are undercounted the market may seem less enticing to buyers, thus holding down home prices.

The catch is that published figures may not do not capture all transactions which also means local market results may be tilted up or down. Here's how sales reports have become more inclusive in one sense -- and less complete in another.

"Unreported transactions have always been part of the marketplace if only because some brokers do not belong to MLS systems," says Rick Sharga, executive vice president at Auction.com. "Unfortunately, we’ve recently seen a dramatic increase in the number of properties sold off the MLS – so-called, ‘pocket listings’ sold by brokers and agents who choose not to aggressively market properties for their sellers, and simply choose not to list them on the MLS.” Today there are a growing number of "coming soon" properties, "pocket" listings sold by MLS-member brokers outside the MLS system.

"Some 'coming soon' advertisements," says NAR, "involve unlisted properties which may or will be listed with a broker in the near future, while others relate to properties that are subject to listing agreements where property is available to potential purchasers only through the listing broker and not available, temporarily or indefinitely, for showing or purchase through other MLS participants. In either case, "coming soon" properties are commonly withheld from the MLS."

You can see where this leads. If a pocket listing is sold the data is likely not included in MLS stats thus it appears that local market activity is lagging. This is important because the numbers can be big: One California study found that MLS exclusions equaled as much as 15 percent in some local markets, missing activity which could well-impact buyer perceptions and sale values.

Combine FSBOs with private listings and non-MLS sales and in some markets a quarter of all transactions are not showing up on standardized market reports. That's a lot of unreported sales, enough to suggest that a very different market may well be out there in some areas.

About the Author: Peter G. Miller is a nationally syndicated real estate columnist. His books, published originally by Harper & Row, sold more than 300,000 copies. He blogs at OurBroker.com and contributes to such leading sites as RealtyTrac.com, the Huffington Post and Auction.com. Miller has also spoken before such groups as the National Association of Realtors and the Association of Real Estate License Law Officials.