Real Estate Marketing & Beyond
Home » Housing » US Real Estate » Atlanta Housing Still Has Bargains - If You Know Where To Look
Double-click to edit button text.
X

Atlanta Housing Still Has Bargains - If You Know Where To Look

In spite of a widespread propaganda campaign designed to make the public believe that home prices are "soaring" due to a shortage of available properties, the Atlanta market appears to contain plenty of bargains for those who know where to look. In fact, the RealtyTrac data on year-over-year  home sales activity paints a picture that indicates that metro Atlanta is still a soft market with lots of price discounting going on. 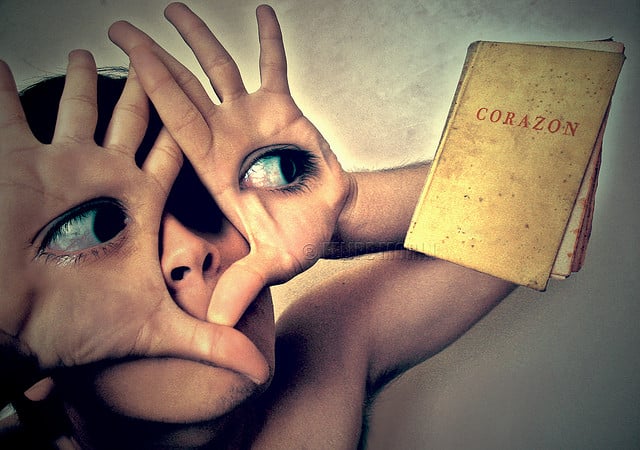 Many of the smaller cities that make up the metro Atlanta market have seen double-digit declines in sales, compared to the same period in 2013. I suspect this has a lot to do with a reduction in hedge fund buying, which peaked at more than 100 million dollars per month, until late 2013.

Decatur, which has been a hot bed of investor activity for many years has seen home sales decline 38.3% since February of 2013. Since Decatur is close-in to the city of Atlanta, it should hold it's values better than this data indicates. I think this is probably indicative of the level of investor activity in the area. There is some over-saturation in this area, and buyers should be very cautious about buying in Decatur at this point. I'd expect some further price declines in Decatur as the year wears on, and buyers should be pressing hard with lower offers.

Riverdale, also a prime target for foreclosure buying has seen sales drop almost 50% since last year.  Almost all metro cities are posting double digit declines in sales compared to early 2013. It is likely that Riverdale has a lot of extra inventory on hand as well.

In fact, out of twenty communities listed in the Realty Trac data that I looked at, all but 3 have posted declining sales numbers relative to 2013. The three that have had an increase in sales activity since early 2013 are Jonesboro, Norcross and Fairburn.  Even though Fairburn can boast a 24.6% increase in sales activity, home prices are still down almost 1% since 2013, so demand is not exactly equating to higher prices.

Probably the "strongest" area outside the perimeter for legitimate growth in sales activity and prices is Norcross. With a 5% jump in sales compared to 2013, prices are also up 22%. This is the only city in my metro Atlanta survey of 20 major cities that posted both a sales gain and a price gain. Norcross is also home to a good bit of Atlanta's tech and retail sector, and has been a part of one of the better job markets in metro Atlanta for years and years. I think Norcross has better fundamentals because of it's history as a job producer. This is has been true generally of Gwinnett County, where Norcross is located. 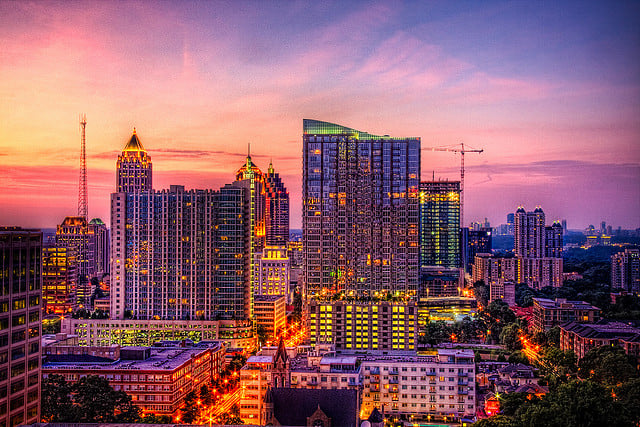 Across town, down on the south side,  Jonesboro rounds out the three areas with rising prices and rising sales activity, perhaps because it is located very near Hartsfield-Jackson International Airport, another core job producer.

The pricing patterns are falling along some predictable lines. The city of Atlanta did post an average increase in prices of 26% since 2013, but sales have dropped off by almost 9.6%. This is not good, but it is the lowest drop in sales activity, and the only drop that managed to avoid double-digits,  showing that properties located closer in will still hold more value due to the convenience factor.

The farther outside of the perimeter highway, (I-285), you go, the more pronounced the discounts are. If you don't need to live near the city of Atlanta, or you just like the "burbs", there are plenty of properties to be had at deep discounts. And though overall foreclosure activity is down from the peaks in 2010 and 2011, it is still well above normal.

According to Realty Trac the average foreclosed property is selling for roughly half the cost of a typical owner occupied resale. This is going to keep sellers from raising prices too much in most cases. I think we'll see some flattening out of prices in 2014 as well. With sales off as much as 40% in some markets, there is no way that price increases can be sustained without a sudden influx of qualified buyers. And rental properties are approaching a tipping point as well. There are a lot more vacant rental properties in metro Atlanta than most people realize.

In any case, all of this adds up to a good buying year for smart home shoppers. But I would not rush to buy right now unless you really have to. I'd expect that these deals will be even better by late summer or early fall.

In spite of all the hype about rising prices, the devil is always in the details. And when you take a closer look you find that Atlanta is still, for the most part, very much a buyers market and the deals are there for the taking.

About the author: Donna S. Robinson is a 18 year veteran of the real estate industry and residential real estate market expert. She coaches real estate investors to improve cash flows while reducing risk. She is the author of "Real Estate Investing Fundamentals & Strategies". Follow her on twitter @donnaconsults  Watch her videos here. read more articles and contact her about coaching or business consulting services on her website.