Will Marijuana Turn Denver into The Next San Francisco?

No question about it, the Denver housing market is "cooking with gas". When it comes to housing prices and rental rates Denver is the only inland city that is experiencing the kind of explosion in housing prices usually seen only in popular coastal cities like San Francisco.

Traditionally coastal cities such as New York, San Francisco or Miami, have boasted higher housing values and rental rates due to their obvious advantage - being on the ocean. But Denver is over 1200 miles from the east and west coast, so what gives?

Turns out that legalizing medical marijuana has created an "accidental" housing boom in Denver and virtually all of the surrounding metro areas. Three-bedroom, two-bath houses, with a basement, that used to rent for $900 per month are now pushing two-grand per month. An increase of more than 100% in little more than three years time. 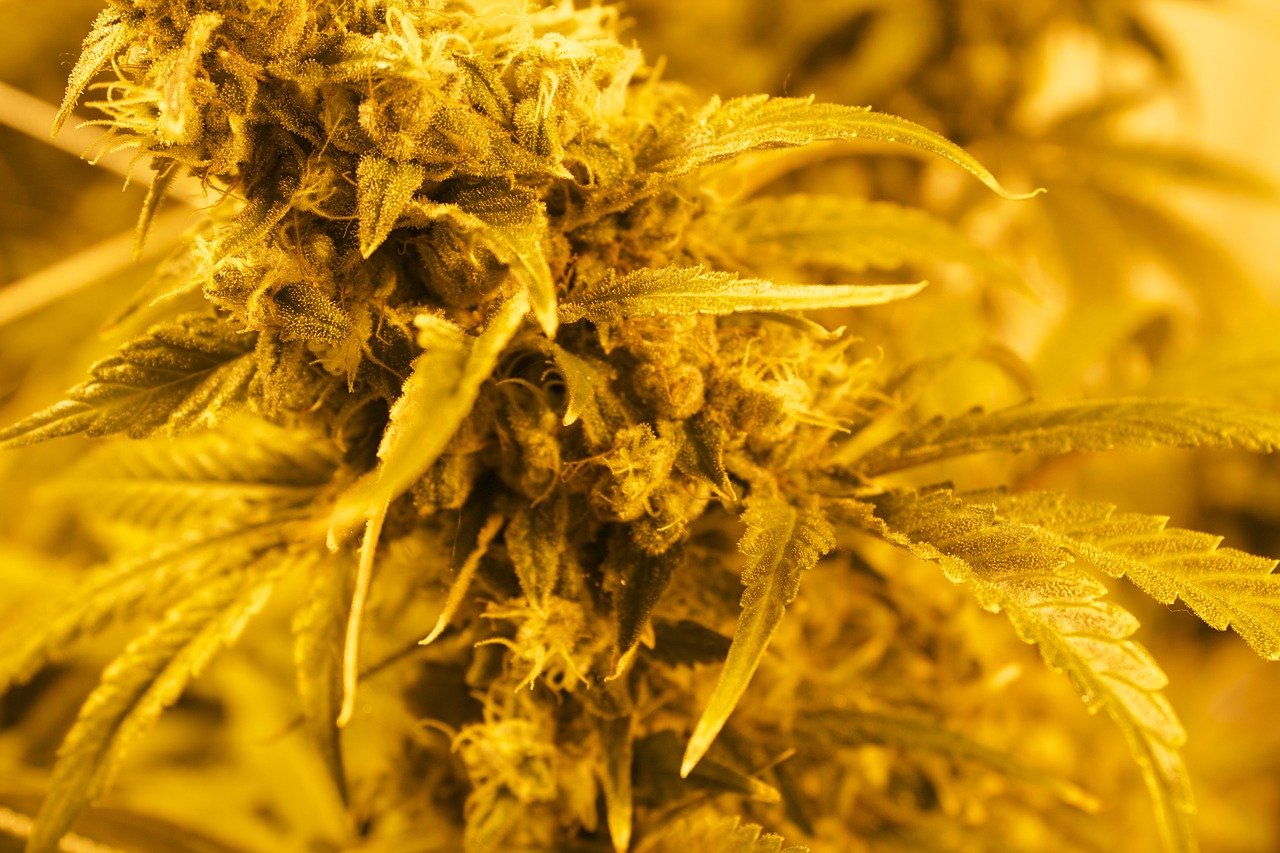 My sources who live and work in Denver tell me that people are offering two and three times the advertised rent for properties, literally bidding up prices to double or triple what the landlord is asking. In one case, I'm told that one person was set to sign a lease on a home for around $2000 per month, but was rejected after someone else offered to pony-up thousands more.

The attraction? Medical marijuana. Growing medical marijuana has become big business in Colorado, and it's effect on rental rates and housing prices was probably not anticipated by government officials or local builders. As a result, Denver is seeing a shortage of housing and rental rates have skyrocketed.

Some landlords remain very anti-drug oriented, refusing to allow legally licensed growers to use their properties for grow houses. This has created fierce competition for those properties whose owners are more willing to accommodate this new, 21st century business model, which has taken the idea of "working from home" to a whole new level.

Builders have also been slow getting to this party, as new construction permits lag well behind local demand for affordable housing. There is great concern in the Denver area that the  Lack Of Affordable Housing will undermine economic growth by limiting access to housing. Indeed some people are paying as much as 70% of their income for housing. This is a situation that is not sustainable, were it to continue.

Colorado boasts a vibrant economy that is creating jobs faster than most of the nation, and is ranked in the top-ten in job creation. In fact, Colorado is included in the list of top states for job growth. A list that has been dominated by  California, Florida and Texas who are heavy into tech, health care, construction or retirement related jobs. But, a balanced, stable local economy requires that there be enough affordable housing for the people who work the typical day to day jobs that keep any city moving.

Ambiguity around the idea of grow-houses may be keeping some real estate developers and builders away from what is clearly an opportunity for a housing boom on the order of what has happened in Williston, North Dakota, where oil and gas mining turned that town into a mecca for builders and developers during the depths of the recent recession.

But one thing is clear. Until there is more supply available to meet the medical marijuana demand, Denver and all of Colorado will continue to be a mecca for would-be growers who wish to ply their trade legally. And the Denver housing market will continue to be one of the hottest in the entire nation.

About the author: Donna S. Robinson is an Atlanta native, 19 year veteran of the real estate industry and residential real estate market expert. She is the author of "Real Estate Investing Fundamentals & Strategies". Follow her on twitter @donnaconsults  Watch her videos here.