Real estate analysts heavily rely on employment numbers to forecast housing demand. While that's a good start, it's only one of multiple statistics that should be considered. Alone, it seriously under estimates the true housing demand. Conventional analysis is that millions of people have left the job market because they have been unable to find employment. Some have come back but many have completely given up. However, those that gave up will find alternative living arrangements that prevent them from buying a house, resulting in a lower demand for new housing.

Where this analysis falls short is by not considering the tens of millions of baby boomers that are leaving the employment market but have a steady retirement and social security income. These people have the want and ability to purchase new homes and will continue creating a demand for new construction.

The fact is that during the employment downturn (2007 to 2013) 6.3 million additional people began drawing social security. And the Untied State population grew by 2.3 million people. However, 2015 saw 1,232,000 units of new construction according to the U.S. Census Bureau. Many analysts believe this is significantly below demand in the ongoing sellers market where supply is less than demand. Retiring baby boomers will be demanding different housing. 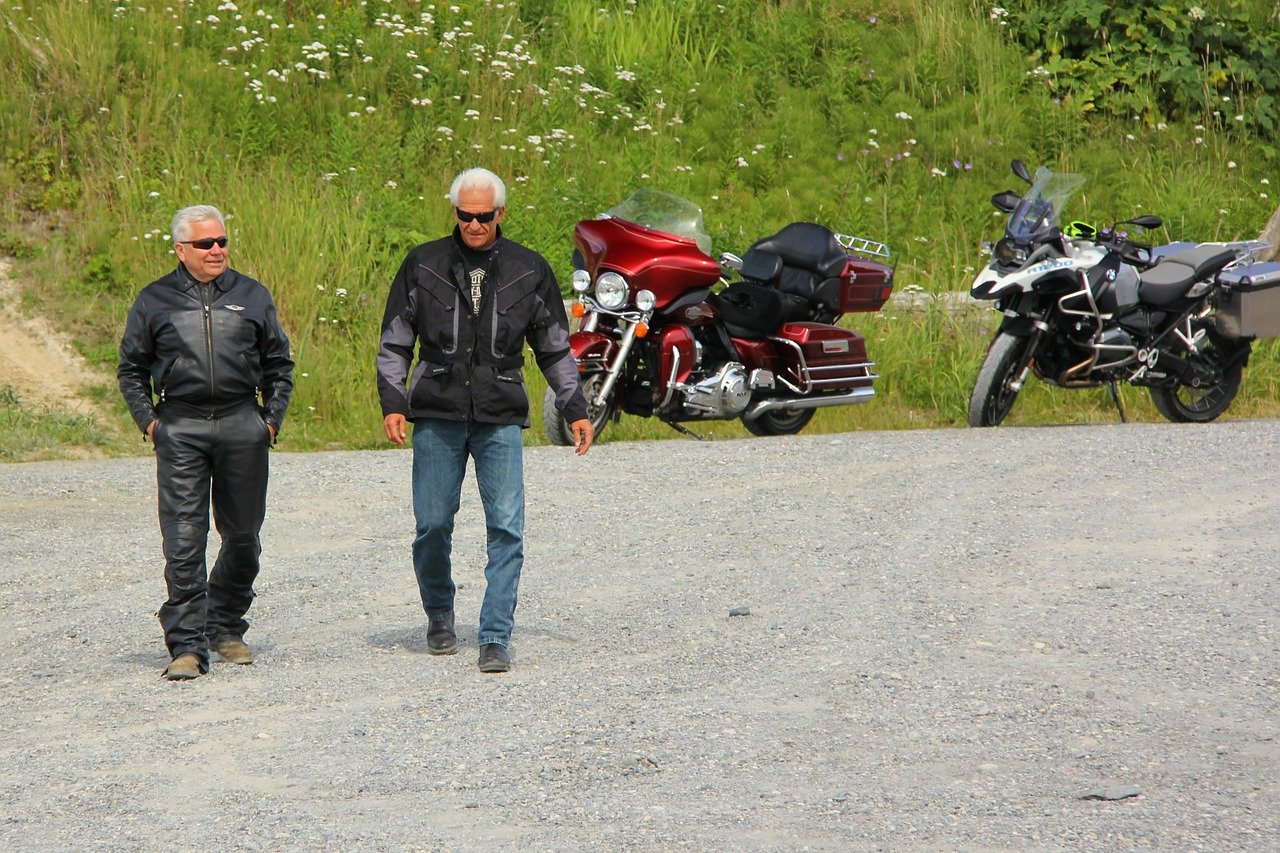 Get in Front of the Bubble

Forecasting future markets is never simple. Most often, investors only get into a developing new market long after the curve is well developed. Today, it appears there is a huge market for new housing. Retiring baby boomers will be demanding single level houses with easy access amenities. Of course, they'll be moving out of existing housing but that will be bought up by a constantly growing population.

There are 77 million baby boomers and they represent about 20% of the population. Roughly, 10,000 become eligible for retirement every day. This is a generation of ex-employees that mostly have company retirement plans, social security, and many have IRAs or 401ks. These are people that are leaving the employment market but have plenty of money to spend. Additionally, they will sell larger houses that they raised families in to take up residence in smaller homes that are easy to maintain. Besides their changing needs, selling larger homes will be a source of additional retirement funds when they cash out their equity.

As baby boomers enter their early retirement years, many want home offices to stay active with second careers being self-employed and not having to make a commute. Other amenities they'll be demanding include:

But this is only the beginning of the demands that seniors will be placing on the housing market by the tens of millions. Look for many of them to be heading south for greener pastures. The baby boom generation can be expected to live well into their 80s. As they continue aging, the demand for secure communities, over 55 communities, assist living, and nursing homes is sure to out strip supply. Never under estimate the baby boomer generation to reshape every consumer market. They will continue making a huge impact until the day they die.