Best and Worst Cities for Retirement

Retirement will continue to be a major social issue for years to come as the 77 million baby boomers continue reaching age 65 at a rate of 10,000 per day. This is likely the last generation that will mostly retire with full pensions. While these people aren't going to retire rich, most will continues living a middle-income lifestyle. The cities these seniors decide to retire in will benefit from them spending their retirement pensions (and savings). 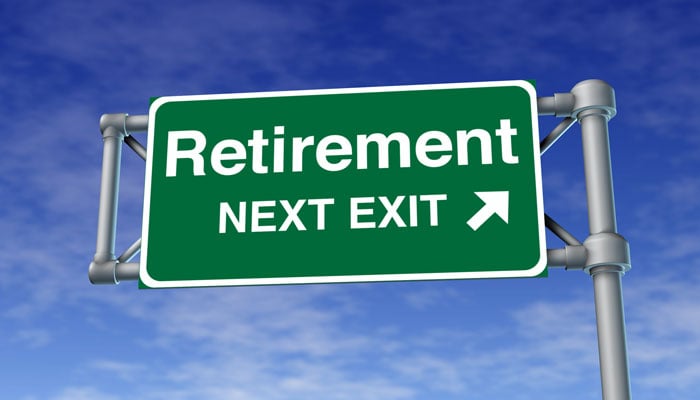 “Deciding where to retire is a very personal choice,” said Bankrate.com research and statistics analyst Chris Kahn. “We ranked the cities on factors that matter most to seniors, but recognize that every city has its pros and cons that will be shaped by each individual’s personal experiences.”

Phoenix and the surrounding area came in number one for its weather and high well-being score. While New York City ranked number one for walkability and has a wealth of cultural activities for retirees, its high cost of living and high tax burden can make it a difficult place to live for people on a fixed income.

According to Bankrate.com, other places that round out the top 10 are:

Ranking at the Bottom

Places that ranked at the bottom include:

“Just because a city ranks at the bottom doesn’t mean it’s a bad place to spend your golden years,” said Kahn. “Soon-to-be retirees should focus on what factors are most important to them and then consult rankings like this to see what cities best fit their criteria.”

The full list can be seen in its entirety here: http://www.bankrate.com/finance/retirement/ranking-best-worst-cities-to-retire-1.aspx.