Chicago Real Estate Sales on Pace for Best Year Since 2007

Since the real estate crash that rocked the country, economists and real estate experts have been carefully watching markets for a turnaround. In light of low interest rates and an improving economy, sales in Chicago are now on pace to reach the best level since 2007. 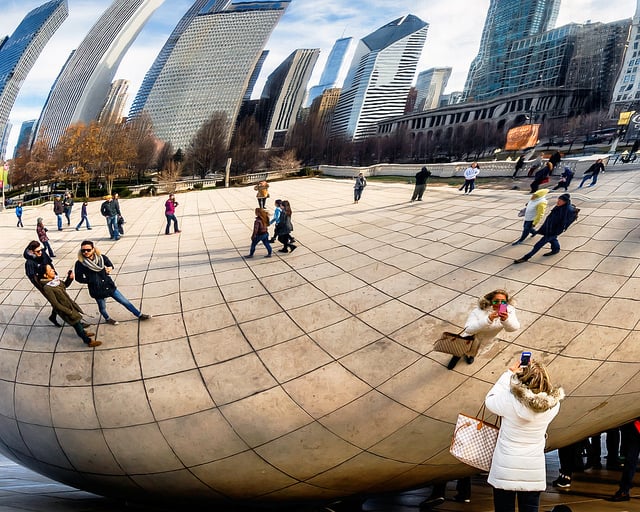 Throughout the city, the demand for real estate from investors continues to increase. This has resulted in upward pressure on both rents and occupancies. At the same time, low interest rates have served to keep borrowing costs low, which has made it more challenging to locate good returns on other types of investments. An increasing number of property owners have now opted to capitalize on rising prices by placing their properties on the market. As prices continue to increase in coastal markets such as Florida, even more investors are focusing on properties in Chicago.

On a national level, commercial real estate prices have surpassed the levels seen in 2007. The only exception remains the office property space. In Chicago, industrial property sales have increased by 55 percent, according to report released by Real Capital. A significant portion of those increases can be attributed to a resurgence in demand by institutional investors for higher grade buildings. As a result, Chicago ranked as the most active industrial market in the country during the first half of this year.

Last year, commercial sales in the Chicago area were around $14.5 billion. As the economy continues to recover, further boosting the demand for commercial properties and support prices and sales, Chicago is expected to see a record-breaking year.

A number of significant sales have already been made in Chicago this year, including an office tower located at 300 N. LaSalle Street, which sold for $850 million and the Solo Cup warehouse located in the southern suburbs of Chicago that sold for $85 million. Other notable commercial deals have included the Golf Mill Shopping Center at a price of $60 million as well as the Gold Coast apartment building, which went for $132 million.

According to the Chicago Tribune, districts in the city that were once referred to as a skid row are now among the hottest office markets in the country. River North has made the transition from a wasteland just a few decades ago to one of the trendiest districts in the city that also happens to be home to well-known tech tenants, such as Yelp. Among the factors drawing employers to the area include a CTA train line network and bus routes. Tech tenants also tend to be drawn to plethora of small buildings and industrial-era properties found in the district. With rents on the rise in River North, an increasing number of tenants have begun to look elsewhere, a trend that is serving to further drive sales in Chicago.

If sales in Chicago continue to proceed at such a rapid pace, they could reach the highest level since 2007, when sales reached more than $22 billion, according to Chicago Real Estate Daily.

About the author: Vincent Clarke is a contributing writer at Realty Biz News