Property tax fluctuations are always behind the real estate and mortgage lending markets, but the decline of property values is now starting to catch up with the taxes, leaving many cities, towns, and villages in a serious bind. 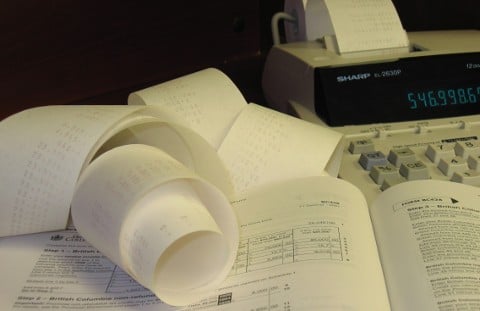 With lower property values, residents will expect their municipalities to cut their taxes.  That could mean more worker layoffs, fewer government projects, and less spending on already suffering institutions like schools and libraries.

All of that means that property values may even dip further, as unemployment continues to grow, and cities find themselves in a vicious cycle.

“The story had been a question about why property taxes weren’t declining,” said Christopher Hoene, research director for the Washington-based National League of Cities. “What the census is picking up is that’s been happening and it’s likely to keep happening for the next few quarters.”

Meanwhile, state tax revenue has increased, largely due to sale and income taxes.  Cities may ultimately have to depend on more state funding to keep critical programs running.
The S&P/Case-Shiller index of property values fell 3.1 percent from January 2010, and homeowners will naturally look for lower assessed home values when they are looking to sell in what has become a ripe market for buyers. 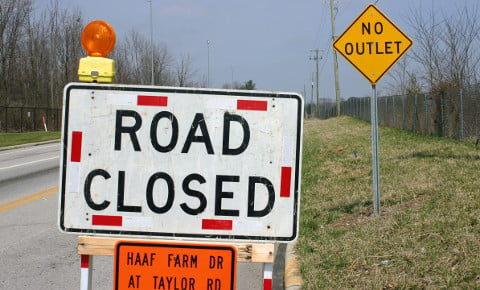 After reassessed property values, many homeowners file tax appeals to get reductions in the amount they have to pay.  In Montclair, New Jersey, tax appeals led to a $2 million reduction in revenue, which forced the city to lay off 12 workers, cut pre-kindegarten, and hal funding for the library.

Some local governments are preparing for the storm before it hits, cutting programs and reducing spending in anticipation.  Since it is not clear just how long this slide will continue, that may be the best course of action.