Morningstar Credit Ratings, LLC believes that the U.S. Department of Education’s recent action against ITT Educational Services, Inc. may increase default risk for $123.1 million in commercial mortgage-backed securities, or CMBS, with exposure to the for-profit education company. In a move that may force ITT to cease operations, the Department announced on August 25 that it has banned the for-profit educational provider from enrolling new students that use federal financial aid, and it has required ITT to increase its surety funds held by the Department. In 2015, ITT received $580 millions in federal aid, or 68% of its almost $850 million in total revenue, according to the Department. Regarding the actions taken against ITT, U.S. Secretary of Education John B. King Jr. said in a written statement, “Looking at all of the risk factors, it’s clear that we need increased financial protection and that it simply would not be responsible or in the best interest of students to allow ITT to continue enrolling new students who rely on federal student aid funds.” 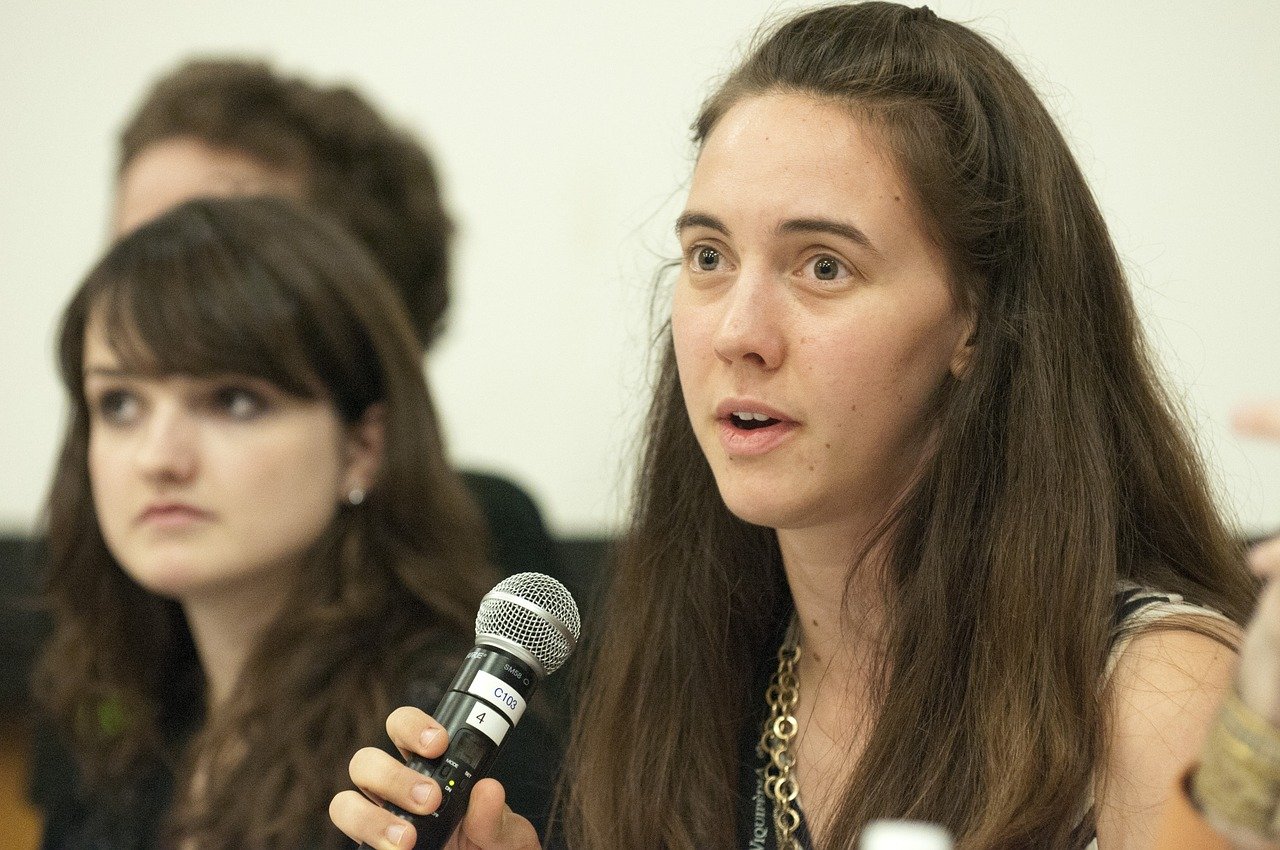 Given the severity of the actions taken against ITT, we believe that the risk of bankruptcy and subsequent lease rejections is significantly elevated. We found nine properties backing CMBS loans with an allocated property balance of $123.1 million. All nine of these assets are securitized in recent-vintage deals, including three assets in 2016 issuances. Because ITT typically leases a sizeable space, occupancy for all nine of these properties would significantly decline if ITT were to vacate, with only Commerce Point I and II retaining occupancy above 85%.

While all of the loans exposed to ITT are performing, we believe that the Barringer Technology Center loan in MSBAM 2016-C29 faces greater risk of default if ITT leaves, given its low debt service coverage ratio. ITT is listed as the largest tenant in one of the two buildings securing this portfolio loan. According to the term sheet, the company occupies 15.4% of the combined gross leasable area and contributes $387,442 in annual underwritten rent. Without this rent, DSCR would decline to 0.80x from 1.20x. In addition, the properties are in Baton Rouge, Louisiana, which has recently seen severe flooding. While Morningstar confirmed the three restaurants listed as tenants in the smaller building are open for business, this natural disaster may affect cash flow. Mitigating some of the risk for this loan is that the sponsor executed a master lease for this space. As part of this master lease, the sponsor must provide a monthly rent payment in an amount that would cause the DSCR to equal 1.20x if the space doesn’t generate any rent.

Over the past several years, the Department of Education has increased its scrutiny of for-profit education providers, resulting in the shuttering of entire brands and hundreds of locations nationwide. Corinthian Colleges ended operations in April 2015 after investigations and settlements with the Department, and both the University of Phoenix and DeVry University remain under scrutiny. For more details, please refer to Morningstar’s thought-leadership article, “Double Secret Probation—For-Profit

In addition to banning the school from enrolling students who rely on federal financial aid, the Department now requires ITT to more than double its surety fund to $247.3 million, or 40% of all Title IV aid that the school received in 2015, which may be difficult for the company to raise. The Department holds these funds in a Federal Holding Account. If an ITT closes, campuses the funds help pay back the Department for liabilities, such as student refunds, student loan cancellations, and other expenses. In June, ITT was required to increase the surety fund by $43.9 million to $123.6 million, and according to the company’s latest quarterly filing, the Department had agreed to allow ITT to provide the funds or a letter of credit in three installments. However, ITT reported cash and cash equivalents of $78 million as of June 30, 2016.