In 2012, Congress passed legislation that would allow equity crowdfunding. Since last year, crowdfunding has grown exponentially, opening vast new opportunities for investing in commercial real estate. An increasing number of investors have now begun to recognize that crowdfunding offers the ability to not only stabilize but also diversify their portfolios in order to manage risk. 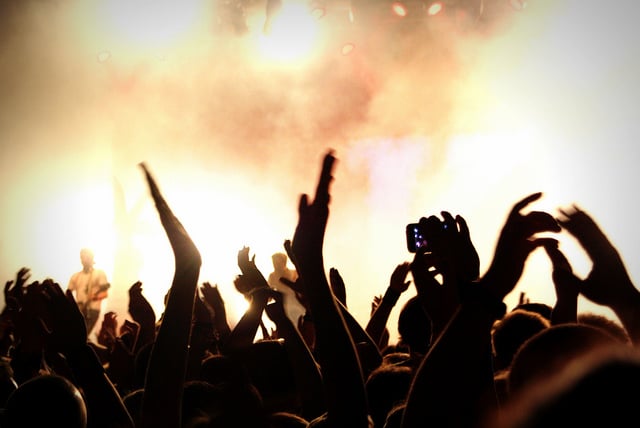 While crowdfunding has made the headlines in many cities around the country, the Chicago area has not witnessed much activity in that area. That may well soon change. Recently, leaders of the crowdfunding industry met in Chicago for a conference to introduce the concept of crowdfunding to entrepreneurs in the area. The sponsor of the event was a real estate crowdfunding platform already based in Chicago, American Homeowner Preservation.

Currently, participation in crowdfunding remains somewhat limited. Investors must be what is defined as accredited, which means they must have a net worth of $1 million or an annual income that exceeds $200,000. The SEC is working toward establishing regulations that would allow non-accredited investors to participate in crowdfunding. Those regulations are expected to be in place either by the end of this year or sometime next year. If those regulations are passed, they could open up a vast new area of opportunities for investors.

In cities such as Chicago, the time certainly appears ideal for crowdfunding. Following the devastation that followed the economic recession, many institutional investors and banks began to step back from real estate financing. Since crowdfunding platforms have arrived on the scene, they have reported massive success. Realty Mogul, one of the most well-known crowdfunding platforms, has raised more than $26 million since its launch.

While the concept of crowdfunding may be somewhat new to Chicago, it is already gaining traction. Developers interested in building an entertainment center just off the Chicago shore have tapped into crowdfunding to raise money for the project. Within just 36 hours, the Breakwater Chicago project raised nearly $40,000 on Kickstarter, according to the Chicago Tribune. During a second round, the project raised approximately $60,000 in funding.

About the author: Vincent Clarke is a Realty Biz News contributor.