When there is a limited supply of houses on the market, profitable investment houses become a scarcity. Instead of putting up more classified ads and bandit signs stating that you pay all cash for any house, this is a better time to expend energy looking for houses that are being ignored. Not every abandoned house is a good deal but if you know what to look for, this strategy will land you some impressive deals. For instance, neighborhoods of gang war zones, where half the house have been abandoned, aren’t usually a good choice for individual investors. The exception might be if there is a well-funded and strongly backed government program to rehabilitate a neighborhood. Even then, the wise small investor waits until deep pocket investors start rehab projects. 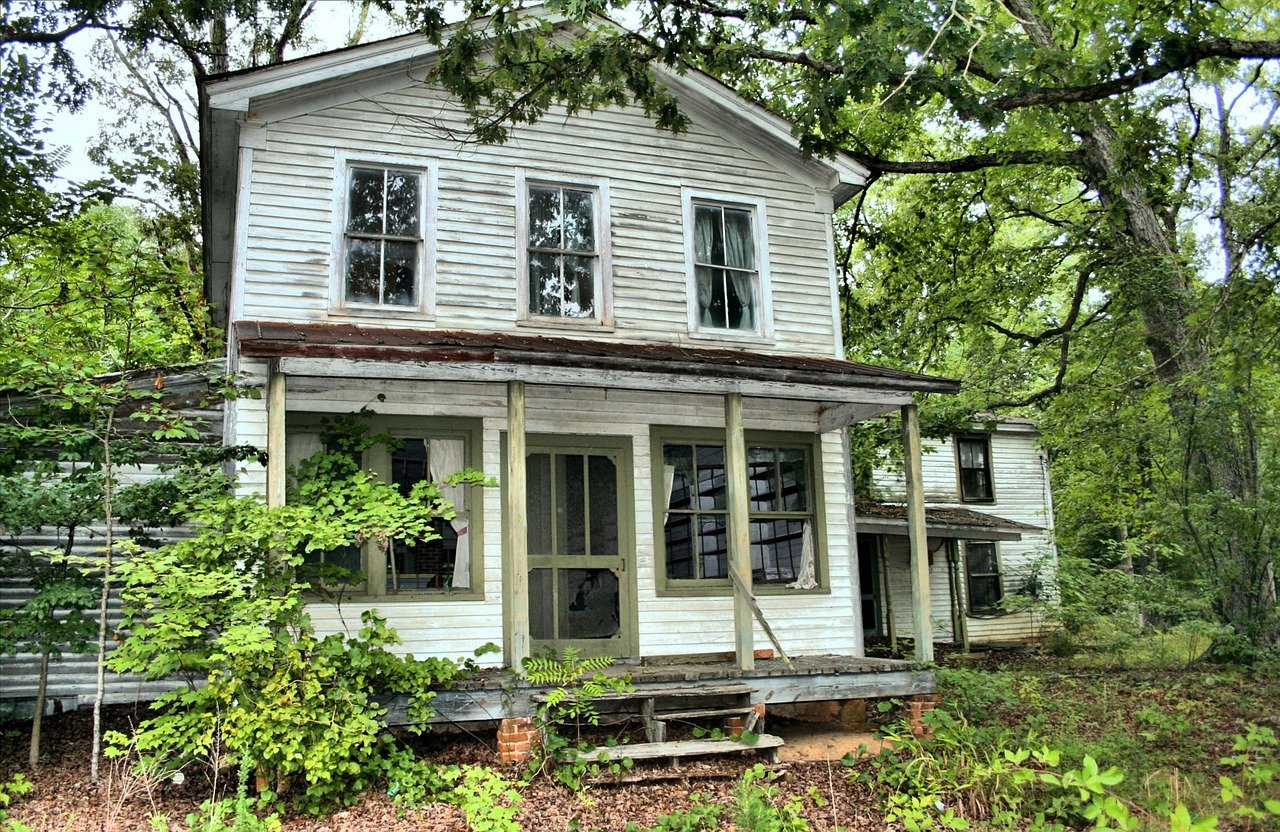 But there are many other reasons why houses are abandoned in neighborhoods with high profit potential. The best characteristic of abandoned houses is that the owner doesn’t have any emotional attachment. Two common reasons houses are abandoned are landlords that grow elderly and no longer have the energy or money to maintain the house and another is estate heirs having no interest in dealing with it. One of the best opportunities is probably an elderly man or woman that has passed on after downsizing from a two-story family home to a small single level house. These make excellent entry level homes for young buyers. A market that is in high demand.

Whatever the reason a house becomes abandoned, it can typically be bought for dimes on the dollar. The heir/owner has little interest in the house which leaves you doing all of the work to bring the deal to the closing table but the deep discount will make it worth your effort.

Finding the current owner of an abandon house can be challenging. Ask the neighbors if they know anything. Without removing mail, look in the mailbox for a name. Most of the time you don't need to look any further than the county office where the title is recorded and the tax records are public. You can also check delinquent property tax rolls for abandoned properties. HOA offices are also good sources for finding owner names and addresses. If the abandon property address is the same as the owner’s mailing address, send a letter to that address. The owner may being checking the mailbox or have the mail forwarded to where they currently live.

However, I know one man that spent several unsuccessful hours trying to find the owner to no avail. He did eventually find the owner using a clever technique. He put up a large “For Sale” sign in front of the house with his contact information on it. Of course, he had no ability to sell the house because he didn’t own it. Still, about a week later the irate true owner contacted the investor. It took a few minutes for the investor to calm the owner down to explain that he was interested in purchasing the house. The investor explained that in small print on the sign was a note asking if the owner was interested in selling the house. I call that creative investing.

Some people call this 'driving for dollars' but it is very time consuming. There are several easy to spot indicators that a house has been abandoned. Among the most noticeable are utility boxes that have a red tag locking out any occupant from using the utility. Obviously, a severely over grown yard is one of the easiest ways to spot an abandoned house while driving down the street. Another is vegetation growing up in cracks of the driveway, indicating the driveway isn't being used.

But you're a busy investor whose time is better spent doing more important tasks than driving around all day looking for abandoned houses. This is the perfect opportunity to hire a birddog. Hire someone at a low cost to do the driving for you. Share with them the methods of spotting abandon houses. Arm the birddog with a digital camera and send them to the neighborhoods you are interested in. Tell that person the information that you want brought back. At a minimum this is a photo and the address. Once the information is gathered, have it entered into a spreadsheet.

Once the information is organized, it's time to start locating current owners. Typically, this is done through county tax records. With the current owners' names and mailing addresses, it's time to send out letters inquiring if there is an interest in selling the house. No purchase price offer is included in the letter. You only want to know if there is interest in selling. Price and term negotiations come later. In most cases, these letters can be mostly generic but do customize each one by placing the owners name at the top. Offer multiple ways to contact you. If it's an elderly owner they probably don't do email or Facebook.

Now wait for replies and contact each one that indicates an interest in selling.

Besides hiring a birddog to drive neighbors, you can consider offering a finder commission to people that frequent the neighborhood such as the mailperson. In these cases you probably only pay the commission when a deal does in fact close.

It's that simple, one of the best investment markets available today are abandoned houses. It's not uncommon to buy these for 70 percent or less of the current market value.

Your comments and suggestions for finding abandoned properties are appreciated. Please leave a comment.