Millenials were predicted to be one of the largest segments of the home-buying population in 2015. One of the five big predictions that Realtor.com made for 2015 was that the millennial generation would become a force to be reckoned with, and that will continue well into 2016. Those home buyers are moving away from expensive cities like Los Angeles and Manhattan toward more modest price points, or spending for better quality of life improvements. 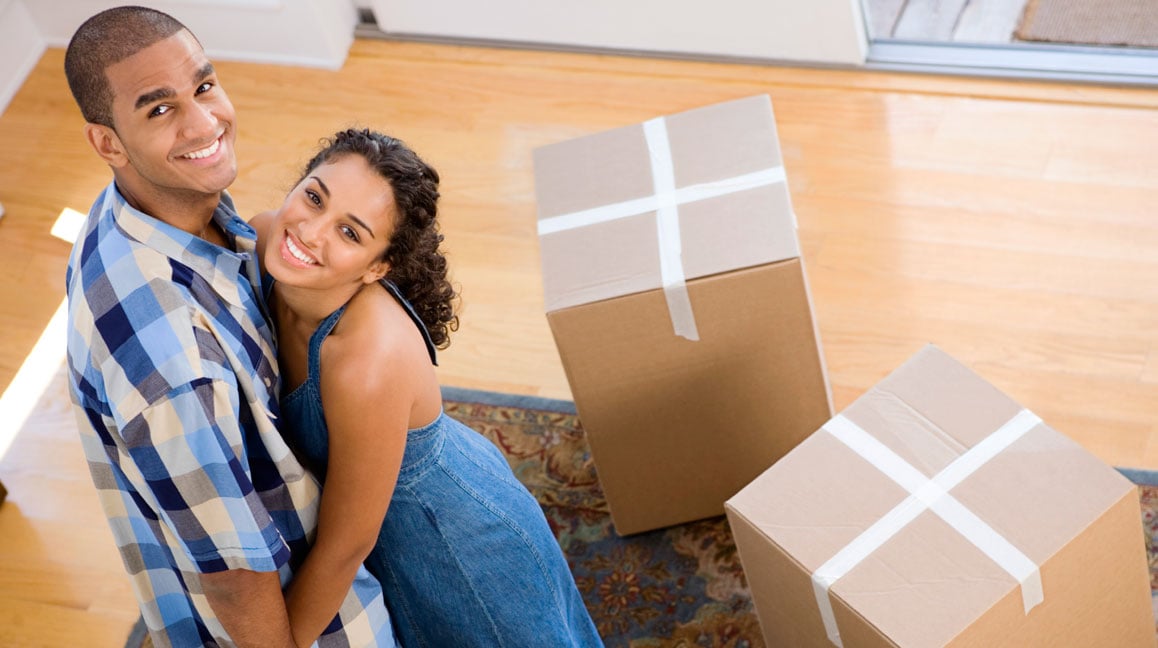 The millennial buyer wasn’t lacking for motivation. Speaking with millennial buyers, it becomes clear that the barrier facing them was twofold: job creation and wages. Without jobs, you don’t get a paycheck. Coupled with student loans, millennial buyers needed relief before they could hit the market. Now that the job market is improving, those buyers are searching for properties in droves.

So where is all this money taking the millennial home buyer? We’ll explore the five areas we think will see the largest surge in millennial buying power.

It’s already happening in Austin, where the popular South by Southwest festival is held each year. The city already has one of the largest populations of people from 24-34, and has become a home for young creative types and tech industry executives looking to get out of the Silicon Valley. There is also a growing biotechnology and pharmaceutical industry there. All of this activity means the city has a low unemployment rate and good opportunity for educated professionals. Its median price point is a bit on the high side for millennial buyers at $360,000, but the thriving economy will most likely support that level of growth.

Twenty years ago, Microsoft was the solo tech titan of Seattle. That’s changing now that Amazon has moved into the neighborhood. More tech companies are moving into the Seattle area, and millennial home buyers are overwhelmingly employed by either the tech or creative sectors. Seattle also has a ton of personality and culture, despite the washing away of its gum wall. The slightly higher median price of $400,000 means that most of these buyers will be tech-sector workers with strong incomes.

Memphis isn’t a place you’d think would see a ton of growth, but you’d be mistaken not to give it further investigation. Older millenials are relocating to Memphis driven in large part due to the extremely low median price of $164,000. It’s also worth noting that Memphis is seeing a short term decrease in median household income, but a long term projected increase.

What would bring millennial buyers to this riverside coal-mining town? Incredible prices on beautiful homes! Older millennial buyers are also relocated to Pittsburgh and finding the lower cost of living agreeable. The city also has a strong public transportation system and a growing night life sustained by a string of awesome night clubs.

Millennial buyers with higher incomes will find themselves looking to plant roots in Boston. The economic climate is good for the well educated, but job opportunities are abundant for those who qualify. The tech sector is the primary driver in Boston, as it is in so many of these cities, but the real selling point is education. Boston has a high concentration of well-known universities and college campuses.