Foreclosures and FICO Scores Where Do You Stand

It's past the time that want-to-be home buyers understand the real relationship between a previous foreclosure and the current impact on credit scores. Much of the impact on today's credit score has little or nothing to do with a foreclosure happening three to six years ago.

Known as boomerang buyers, according to the National Association of Realtors, it's estimated that 950,000 formerly distressed homeowners have purchased homes again, and another 1.5 million will re-enter the market over the next five years. That's out of roughly 7 million that lost their homes during the recession. 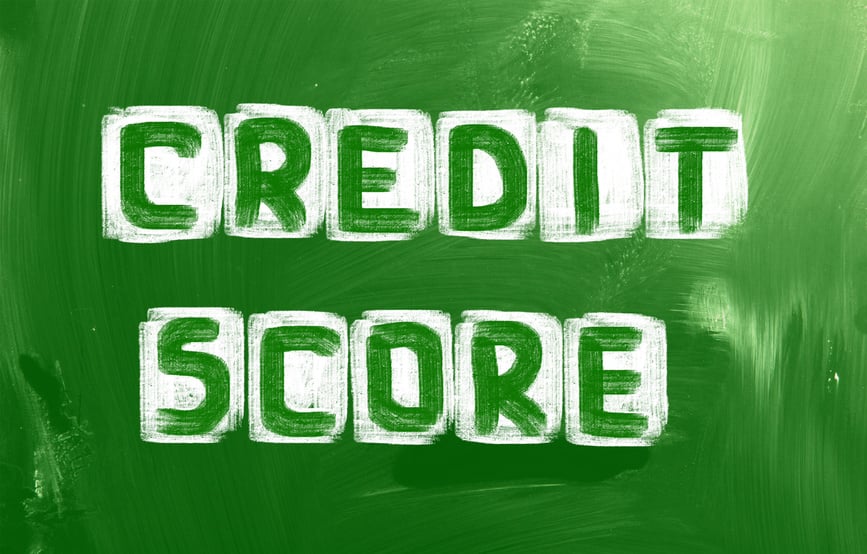 Although it takes seven years before a foreclosure, short sale, or other negative credit event is removed from your credit score, it doesn't have to take seven years to repair your credit score. Any single negative credit event lessens over time. When a person keeps other credit accounts current, the effect of a serious event, such as foreclosure or bankruptcy, will have little effect on the credit score after about three years.

It's seems pretty strange but taking on more credit in the right way can actually boost your credit score. There's a particular formula to making this happen. Say, you can qualify for $1,000 credit card. Take the full amount available but never max the account out. Instead, use 30% or less of the available credit and keep your payments current. Doing this will improve your credit score. 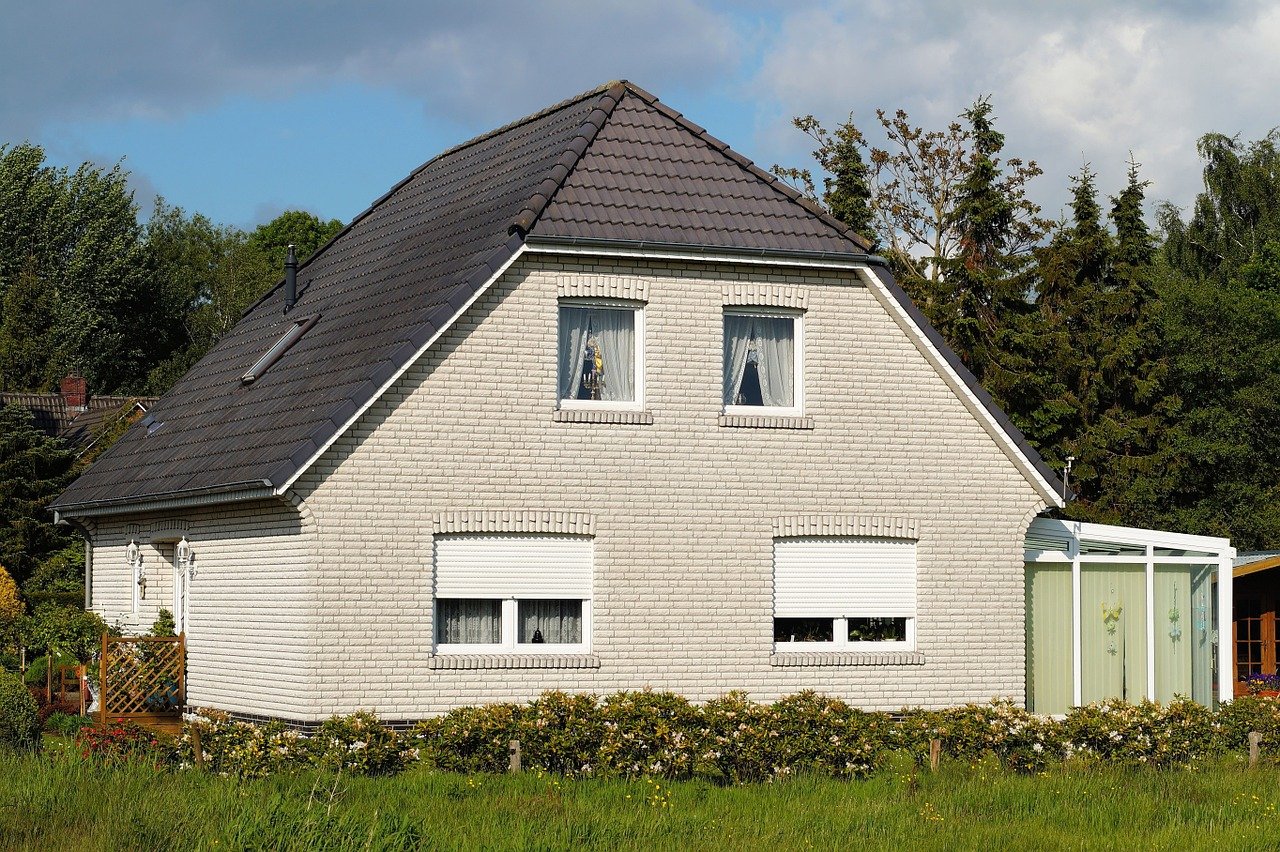 Under certain circumstances, people applying for FHA mortgages can qualify in as little as one year following a foreclosure. However, that's not working for the vast majority because only 2,162 of these loans were approved in 2014.

For short sales (where the owner worked with the lender) Fannie Mae and Freddie will again back loans in as little as two years if the borrower otherwise has kept their credit score in good shape. Under certain circumstances, such as loss of employment, Fannie Mae and Freddie Mac will back a mortgage three years after a foreclosure. This only applies to primary residences. Investors have to wait the entire seven years. A four-year waiting period is required after the completion date of a deed-in-lieu of foreclosure, preforeclosure sale, or charge-off as reported on the credit report or other documents provided by the borrower.

Homeownership is for Some But Not All

The housing crisis resulted in some people realizing that homeownership isn't for everyone. Homeownership comes with significantly more responsibilities than being a renter carries. Paying your property taxes on time and making all of the needed repairs are the big costs. Rent costs are up significantly and when comparing only the mortgage payment to the cost of rent, it does initially appear less expensive to be an owner. However, there are additional costs to owning, including homeowner's insurance that can easily drive the cost of owning higher than renting.

Still, homeownership is the single most effective way middle-class Americans have of building wealth. Additionally, many of those getting back into ownership are buying less house and more affordable houses than they owned before foreclosure. Hopefully there won't be a high rebound of the foreclosure rate as these people return to homeownership.