If you’re in the neighborhood for purchasing an existing home or building a new one, you might have to deal with a Homeowners’ Association or (HOA). A (HOA) is an organization of property owners who upheld set rules and upholds them for a group in either a subdivision, development or condominium complex. It’s good to know a few general aspects of a (HOA) and how to contend with or run one.

If you’re in the business of building a new home or buying an existing development, it’s important to know the HOA rules and how this will affect many aspects of living in this community. This isn’t exactly a new area in terms of home ownership; it has only increased over the years. Homeowner’s Associations go all the way back to the 1960s where there were only 500 HOAs that existed. Now there is well over 300,000 associations documented in the United States.

The rules that are put into place are enforced by the HOA elected or developer elected board of directors. These rules are good to ensure the integrity of a community. For example it stops from any outwardly strange colors painted in a neighborhood or raucous parties late into the night. Like any regulatory body, there are benefits and negative things that have to be contended with. There are monthly dues and you don’t necessarily have the freedom to do whatever you want on private property. 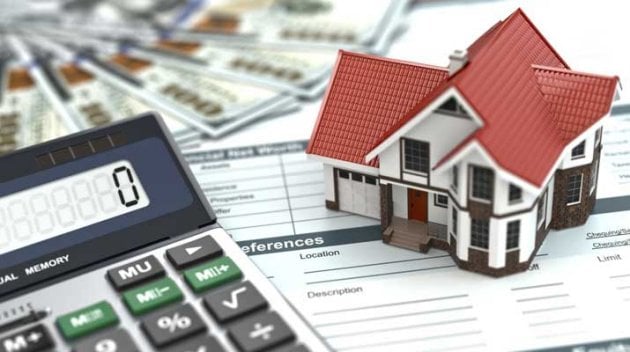 The dues do come in handy. These fees are used to provide the neighborhood with amenities that include parks and playgrounds, landscape maintenance or a community place with a pool or clubhouse. Taken all of this into account there are specific problems that might arise when dealing with a HOA.

Ideally, you’ll want to figure out the rules and regulations before entering into a new community. Some of them could be quite innocuous but end up being an irritant in the long run. For example, if there is a rule that stops you from having pets, this could mean nothing to you at first, but the need to get an animal might arise.

If you're thinking of doing any upgrades in the future and if home renovation is a passion of yours, there could be significant barriers to face. You’ll have to get approval before making any kinds of direct changes.

At times this can be incredibly frustrating if you’re on a budget and want to get something done. There is a lot of red tape involved to do something that is seemingly an easy affair to get finished. Keep this in mind before embarking on a project.

Being involved in a homeowners association comes with a lot of perks and many regulations. If you want to do some of your own things, that’s still possible. As long you aren’t going against anything they don’t want you’ll be fine. For example a homeowner shouldn’t have to have permission to do simple things on the premises.

One such example would be handling of keys and other security measures. If you’ve been in a condo complex and lost your key, then there’s a lot to contend with. Even if you want to get an extra copy, this takes longer than it should. By making your own key fob, through an external source can save you time and money. Little things like this can help you become a self-sufficient homeowner.

If you’re not going to stay active in your HOA then you should probably expect the worst. It’s smart to not only be involved with the leaders of the organization but other members of the community. If there’s a certain problem or solution everyone has in the neighborhood or complex, change can come easily.

By having a good relationship with the management you’ll be able to get things approved faster and easier. There doesn’t have to be any bad blood between the organization and you. If you’re really interested in contributing, there is always the possibility to run for a position on the board.

If in the event you are fined for something, see what the problem was and if it could have been avoided. If not then you will be forced to pay. Make sure that a board is a responsible and responsive.

Overall, being knowledgeable about how the homeowner association is being run is a key takeaway. If problems do arise they can be dealt with in an intelligent manner.

Ryan Smith is a Partner at Keycard Ninja, a California based company that provides key fob duplication services nationwide. Ryan founded the company in 2014 with extensive experience providing property maintenance and locksmith services to institutional clients over the past 10 years.