Home Automation The Dawn of a New Age

By Jamie Richardson | May 16, 2018
TwitterFacebookLinkedIn7BufferPinterestCopyReddit
7
SHARES

The phrase home automation has been on the lips of many a tech-savvy person, but what does this new technology mean for the vast majority of homeowners? Is this new technology a prelude to an upcoming revolutionary leap into the home of the future, or is this nothing more than a tech nerd’s wet dream?

Home automation is defined as the automatic and electronic control of a house’s features and the devices found within. These devices are often linked to a network that allows you to control these devices without having to actually operate them physically. 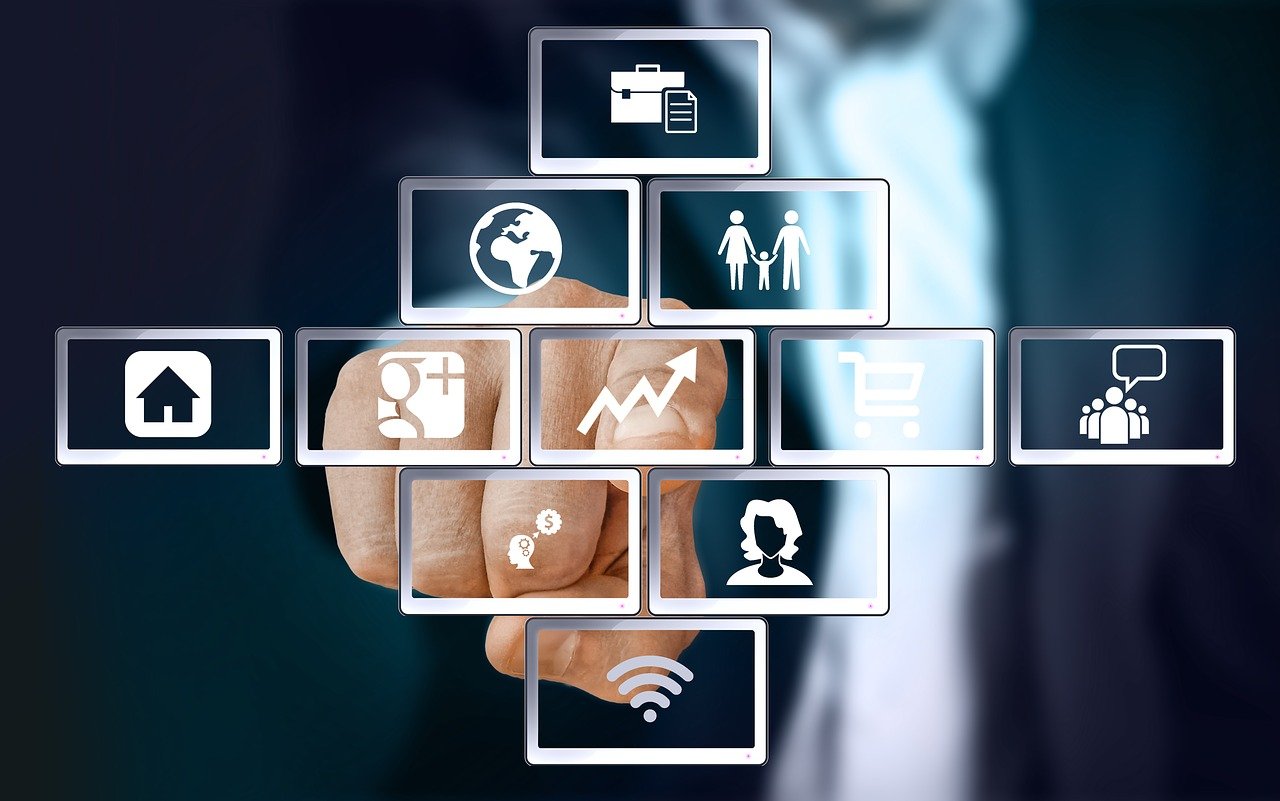 This has been a trend that has been pushed by so many tech giants as they have created smart devices to fit the bill. Now we have companies like LG, Google, Samsung, and Apple that are creating a plethora of smart devices that they claim will slowly bring about the adaptation of the smart home.

Now, some of these devices include smart speakers like the Apple HomePod, Amazon Alexa, and Google Home. Not only do these items sound great as speakers, but they are also built around voice recognition technology, with a proprietary smart assistant that’s always ready to help you with your search for information.

The built-in smart assistant (at least in the Google Home) is also capable of controlling other smart devices that are connected to the same network. In essence, it is the hub of the network that grants you control over all other devices.

With these smart speakers, you can access the Internet for information without having to stop whatever it is you’re doing to pick up your phone, tablet or computer. You simply speak the keyword and ask for the information you need. A concrete scenario where this could be extremely beneficial is during a cooking session.

Smart appliances like smart TVs, washers, dryers, and refrigerators will be able to function without you having to manually operate them. You can browse the net with smart TVs, you can set a refrigerator’s internal temperature by simply commanding it via your smart speaker, and you can also have your washer and dryer operate in the same manner.

The thing here is that the goal of acquiring smart devices is not to encourage laziness and complacency. Rather, the goal here is to make a household function more efficiently so that the people living in the household can focus on what truly makes us human — relationships and interactions with one another.

Say a mother doesn’t need to manually operate the washer. She can simply do so from another room. This gives her more time to spend teaching her children the ways of the world and the values that make people become successful.

Or, if you want a more pragmatic approach, you could also say that the people who would benefit most from home automation are those who have physical disabilities. No longer will mobility-impaired people have to deal with the struggle of having to move around the house to get things done. They can simply do so with a few well-spoken commands and the appliances would do the rest.

“Dim the lights, lock the doors, wash the clothes, set the temperature to xx degrees.”

Home automation is the prelude to the smart home, and whether the vast majority of consumers like it or not, that is the direction of progress. And if you’re looking for houses that already have this type of technology, then you’re going to want to get in touch with a San Clemente real estate agent.