By Tavis J. Hampton | May 9, 2011
TwitterFacebookLinkedInBufferPinterestCopyReddit

The percentage of homeowners with negative equity has increased to 28, according to Zillow, a website listing and property-value estimate website.  Those homeowners, said to be “underwater”, accounted for 22 percent last year, but home values have fallen 8.2 percent over the past 12 months. 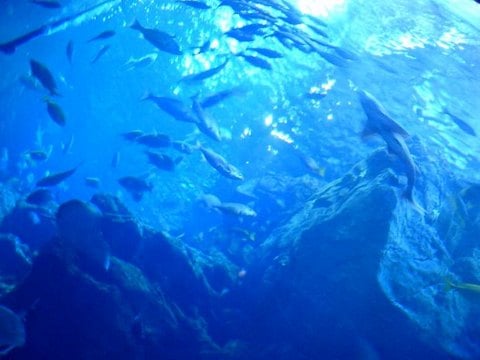 Zillow says home prices dropped 3 percent in the first quarter and could continue to fall as much as 9 percent before the year ends.  Zillow Chief Economist Stan Humphries said housing prices will not bottom out until 2012 as the number of  foreclosures continues to grow and unemployment rates stay high.

Since June 2006, when home values were at their peak, they have fallen 30 percent, and some analysts expect this plummeting to continue.  Morgan Stanley expects prices of homes to fall 11 percent.

The two oft-cited causes of the current housing price free fall are unemployment and foreclosures, and both are intrinsically linked.  As more people lose their jobs, more of them will default on their mortgages, leading to more foreclosures.  Those foreclosures drive property values down and eventually cause a decline in property tax revenue for cities, which means more jobs will be cut, creating a seemingly endless cycle.

Certain areas are worse than others.  In Las Vegas, for example, 85 percent of mortgaged homes are underwater.  Reno (73 percent), Phoenix (68 percent), Modesto, California, and Tampa, Florida (both at 60 percent) round out the top five worst.  A few places did see property values rise: Fort Myers, Florida, Urbana-Champaign, Illinois, and Honolulu, but these ares appear to be in the minority.

Zillow began tracking negative equity in 2009, after it witnessed 22 percent of homes sink underwater.  Although analysts do not expect it to get as bad as 2008, it will be bad this year as the artificial igniting effect of government-backed stimulus programs begins to dissipate.