According to a report recently released by the Urban Land Institute and Price Waterhouse Cooper, Houston leads the country in terms of markets to watch for the coming year. 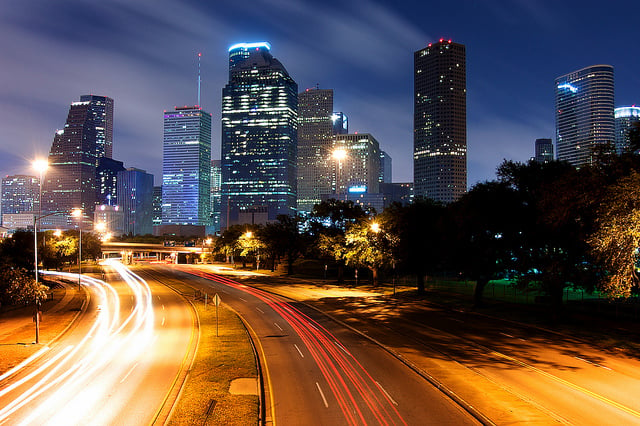 The city's position on the "Emerging Trends in Real Estate 2015" report is up from the No. 2 position in 2014 and the No. 5 position in 2013. The report ranked Houston as the top market to watch both in terms of investment and development prospects. Houston also ranked second for homebuilding prospects, second only to Austin. The report is based on interviews and surveys with more than 1,000 fund managers, developers, real estate investors, and other real estate industry professionals.

When surveyed, investors often state that the energy industry is the primary driver of growth in Houston moving into the next year. In spite of recent declines in oil prices, the economic diversification that has occurred in technology, health care, and alternative energy has further solidified Houston's growth trajectory.

As a result, Houston has continued to attract offshore capital, much of which is coming from investors with a desire to place their capital in areas that are not inside the typical comfort zones. While markets such as Houston would have been a difficult sell to institutional investment committees abroad just a few years, that is no longer the case.

Also assisting Houston is the fact that it was the last city to be affected by the recession and the first major city to make its way out of the recession. While other areas of the nation experienced severe declines in their housing markets, the housing market in Houston managed to remain stable.

Over the next several years, more than 17 million square feet of office space is anticipated to open in Houston. As a result, Houston currently leads markets in the United States with the most construction volume in relation to existing inventory. In the past, Houston has been noted for the significant amount of growth that has taken place in the suburbs. Currently, the city is showing expanding areas of growth in the downtown core.

As Houston's growth continues on a rapid trajectory, the question of whether such growth is sustainable is naturally raised. Much of Houston's growth in the past has been attributed to the city's geography and topography. Today; however, the city has been able to benefit from the ability to learn from past mistakes, including the worst regional recession in the country's history during the 1980s, an era that saw the metro area lose nearly a quarter of a million jobs while still adding almost as many housing units.

This time around, overbuilding was avoided and Houston was able to miss out on the housing crisis that decimated other urban areas. As the city's economy has continued to grow, new residents have poured in from all parts of the country. Last year, Houston ranked number two on the list of fastest growing cities in the country.