The tariffs on imported Canadian softwoods averages 20.83% but that is only part of the story about the impact and price increases to new housing. Also in the mix is a lumber shortage resulting from the 2017 hurricane season, a railroad capacity shortage in Canada, and a lack of construction labor. A recent estimate by the National Association of Homebuilders finds the impact from tariffs alone has added up to $9,000 to the cost for a new single-family home. 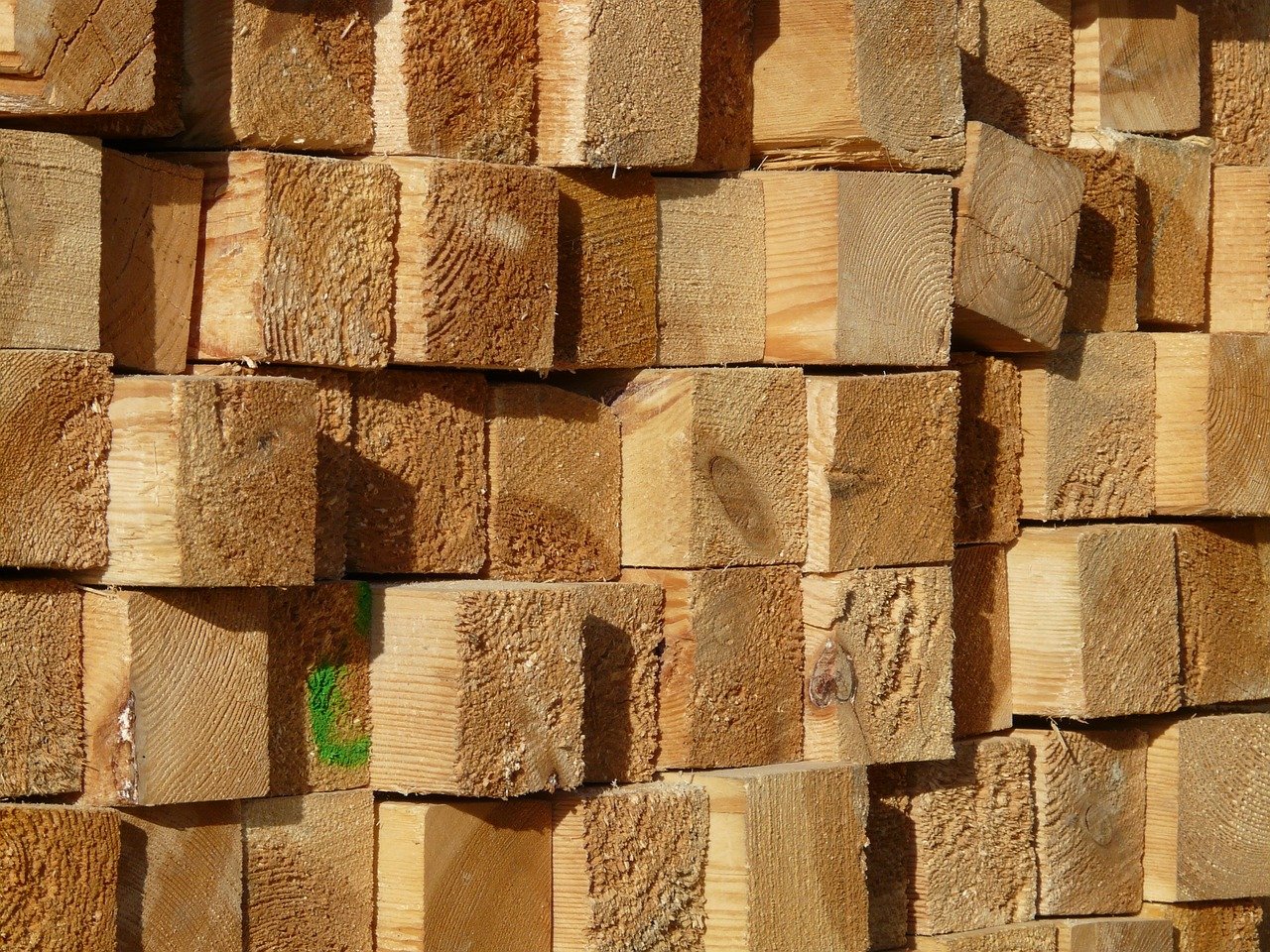 Canada has long been the largest softwoods supplier to the U.S. Over the past decade, it has supplied approximately 28% of to the overall market. Most Canadian lumber is used in home construction. The U.S. does not harvest enough softwoods to meet the demand. Before tariffs and following the 2017 hurricane season, imports of Canadian lumber were up 30% during the four months prior to January 1, 2018 (imports have decreased since then). As of April 6, the Random Lengths Framing Lumber Composite price was at $492, up from $414 a year earlier.

The only widely accepted substitute for framing lumber is steel, which has also been hit with a 25% tariff. Even if substitutes are a viable option, these require retooling the home construction industry as well as training different construction skills. Both of which would be extremely expensive and can’t not happen quickly.

It’s Getting Worse, Not Better

According to Oxford Economics researchers, "Homebuilders have increased construction of entry-level homes, but cost pressures related to labor shortages, soaring materials prices and regulation will limit the building of smaller homes." The increase is specific to very recent trends but not long term trends and demonstrated needs. The industry has made several attempts to increasing housing but multiple roadblocks obstruct sustained new construction.

Despite the widely acknowledged shortage of housing, the number of homes being built has not picked up to the levels of past cyclical highs. Multiple homebuilder confidence indexes continue declining even as the housing shortage drags on. In view of wide spread home shortages and price spikes, the summer of 2018 should see a surge in construction. However, as of early June, annual housing starts are running at 1.24 million units. That is only 63% of what was built during the boom years between 2003 and 2005.

Certainly impacting this is that the cost for 1,000 board feet of western Canadian lumber that has increased 80% over the past 12 months. More than 40% of that increase has been since the tariff was imposed according to the publication Random Lengths published for the lumber market.

Even at these much higher costs, the amount of lumber being imported has only decreased 15% during the first quarter of 2018. During the current period, 3.07 million board feet of Canadian lumber was imported compared with 3.63 million board feet in the same period a year ago (Forest Economic Advisors).

All things considered, there is little hope new construction will see a sustained upswing any time soon. We can only expect the cost of existing and new housing to increase to the point that it becomes unaffordable to all except the top levels of the middle class.

What observations have you had about the impact of lumber tariffs? Please leave a comment.