While Greece remains the poster boy for the Eurozone’s financial crisis, there are other countries that have been just as adversely affected. Take Spain, for example, whose recent political failures and lack of sustained direction have perpetuated the cycle of ongoing economic decline. 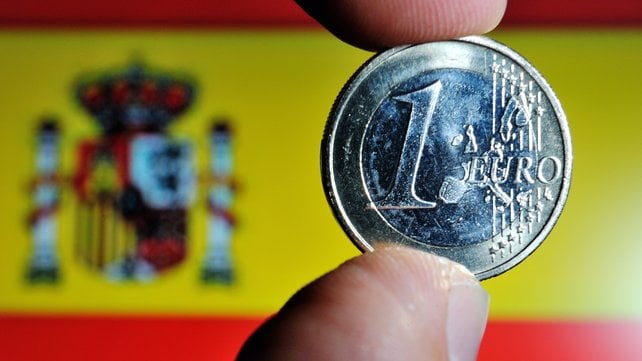 So while some may take solace in the fact that Spain’s economy has improved marginally since the beginning of the year, unemployment remains dangerously high at 20% while the number of jobless youths continues to serve as a cause for concern. At the heart of this issue is the collapse of the Spanish construction sector, which was one of the hardest-hit markets in the wake of the recession and an entity that has struggled to rebound since.

The Collapse of the Spanish Construction Industry: Then and Now

When the Eurozone crisis and the plight of its member states is usually discussed in terms of the labour market and practices such as trading forex, the Spanish construction sector bore the brunt of the fall-out from the financial crisis. Those in the know will remember that Spain was heavily investing in numerous construction and urbanisation projects at the time of the crisis, including the lavish Ciudad Real Central Airport. Many of these remain incomplete, while the Airport itself closed in 2012 before being recently bought by investors for just £7,000.

When you consider that this landmark project cost a staggering 1 billion Euros to complete, the issues that have blighted construction and the sale of property (particularly commercial) in Spain become obvious. Quite simply, the subprime mortgage collapse and the plight of the Lehman Brothers’ Bank destroyed both domestic and overseas investor sentiment, halting construction work nationwide in Spain and devastating an entire industry in the process. Things have scarcely improved in the sector since then, with once lavish and premium property developments subsequently being sold for a relative pittance.

So while the Spanish economy is showing signs of recovery, it’s construction sector remain mired in debt and long-term decline. The same can be said for the property sector, where home-ownership rates remain low (although higher than they were in the immediate aftermath of the crisis during 2013) and citizens continue to repay existing debts rather than take out new mortgages. In terms of construction GDP in Spain, this has fallen faster than other associated measure for the nation and reached rock-bottom at the end of 2015.

What Next for the Spanish Construction Sector?

Despite hints at a recovery, the construction industry in Spain continues to struggle and is hardly being helped by a strong lack of political direction and the continual fall of the nation’s overall GDP. These trends are exacerbating the cycles of decline, making it hard to sustain the burgeoning shoots of recovery that we have seen since the start of the year.

With an election pending, however, there is hope that the Spanish electorate may finally be able to empower a leader who has a vision for the future of the construction sector. Make no mistake; this remains a key driver of economic and GDP growth in Spain, while its revival could trigger an up-turn in fortunes for this ailing nation.