How Technology is Disrupting the Mortgage Market

Over the last few years, a new part of the financial services sector has been taking center stage in markets around the world. It is known by one overarching, simple term: Fintech. It's an amalgam of the words finance and technology, and it refers to a new generation of technology-focused financial startups that are disrupting incumbent financial services providers. Their rise has been a boon to consumers, who now enjoy unprecedented power in markets that previously worked in the favor of large institutions. 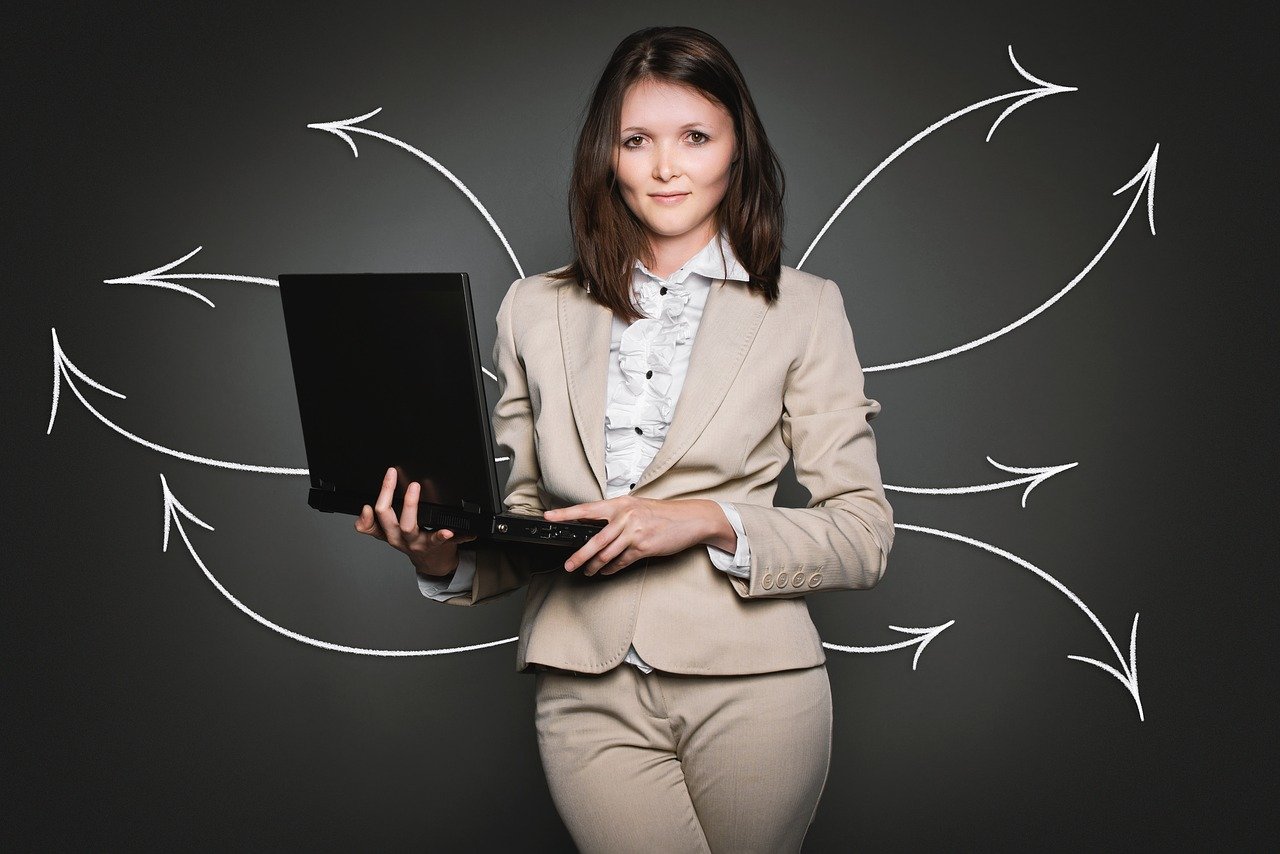 One of the financial markets that have been seeing the most recent upheaval is the mortgage sector, where technology is bringing change to a market long considered to be both customer-unfriendly and cumbersome. In the space, there are now a variety of startups and existing players using technology to great effect to make what was once regarded as a primary pain point of the home buying experience into a customer-oriented, efficient, and easy process. Here's a look at how they're doing it.

Unprecedented Access
Historically, securing a mortgage was difficult for some, owing to the fact that it could be hard to identify which lender might offer the greatest chance of approval or the most competitive interest rate. To solve that problem, fintech companies have built online platforms that offer home buyers the ability to comparison shop for mortgages in ways that were previously impossible. The services have become so popular and successful that major lenders have had almost no choice but to participate, or they risked losing out on a new and valuable stream of revenue. Habito's new mortgage calculator is a prime example of the new approach, as it allows mortgage seekers the ability to input the specifics of their request and returns the best options from over 15,000 mortgage products from 100 lenders in mere seconds – a process that would have been otherwise impossible.

Increased Speed
Finding the right mortgage offer is just a part of the typical customer's journey on the way to securing the financing they need for a new home. That's because after you apply for a mortgage, you may face months of back-and-forth with the lender before the loan is issued. That's a significant problem in housing markets that have become tight almost everywhere in the world. Buyers who faced any kind of delay in securing financing face the risk of losing out to competitors who navigate the loan process faster. Quicken Loans, however, aims to change that. The lender's digital platform, Rocket Mortgage, aims to reduce the most complex parts of the application process to 8 minutes or less by integrating data from financial institutions and auto-completing as much of the paperwork as possible. As they gain access to more data, it's even possible that the time needed will decrease even further.

Reducing Burdens
Another part of securing a mortgage that has always led to increased costs and inefficiency is the need to enlist the help of intermediaries like lawyers, home inspectors, and appraisers, all of whom must come together to successfully complete the conditions of the sale and the underlying financial product. Anyone who's been through the process knows that with so many balls in the air, it's not uncommon for one to drop and delay the whole transaction. That's where a new technology, known as the blockchain, aims to reduce the burden. The blockchain is a distributed, trustless, encrypted digital ledger that allows for what are known as smart contracts. A smart contract on the blockchain executes when the stipulated conditions are met, such as a completed appraisal and inspection. Such a system also allows mortgages to be issued instantly upon the satisfaction of the issuance terms. That level of automation will not only speed up the mortgage process but will also eliminate a significant amount of the overhead involved – making mortgage products cheaper in the process.

The Digital Mortgage Future
As the technologies listed here become more sophisticated, it's easy to foresee a day when mortgages will be handled in an automated fashion, entirely online. From origination to completion, the process may be completed in near-real time, which would help to speed sales in the world's tightening markets. So far, the adoption of these technologies in the mortgage industry has occurred with startling speed and doesn't appear to be slowing. As they further cement themselves into the process, the market will start to bear little resemblance to the complex and frustrating labyrinths of the past and will enter a new future of efficiency, accuracy, and speed. If that happens, it will be great news for all involved, and another win for the advance of technology in global markets.