Sharpen your pencil and put on your thinking cap! You could get a $500,000 Phoenix house (excluding property taxes, HOA fees, and a payment upfront), for just a little over $3,150. It is true there is a $150 essay contest registration, but $3,150 is a small price to pay for a house that has Carrera marble, five-bedrooms, 2-bathrooms, and its own pool. 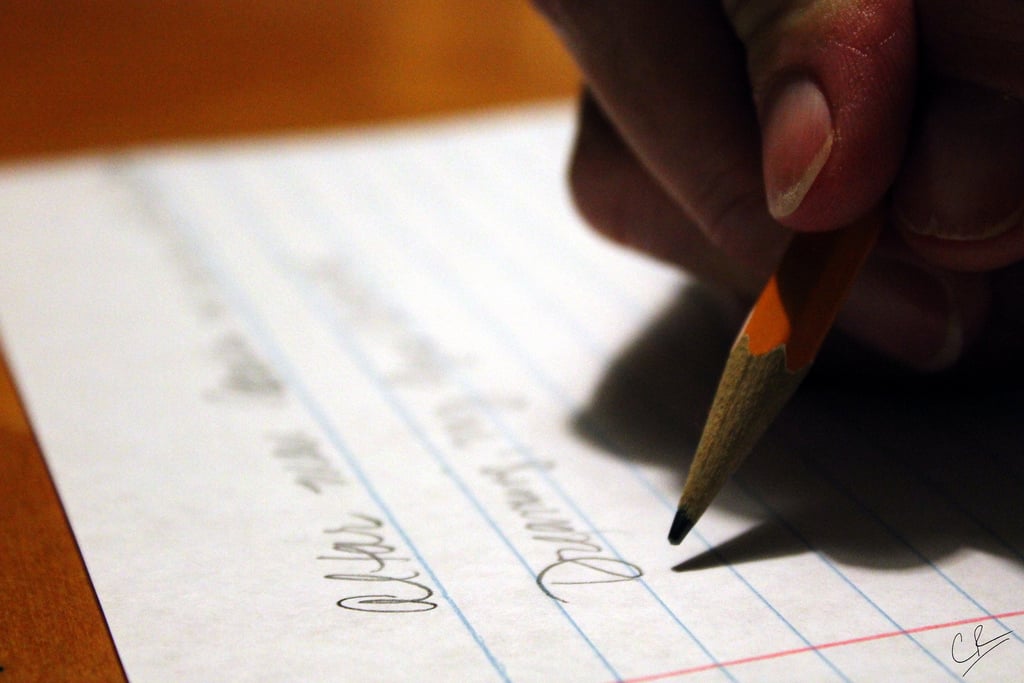 Real estate investor, Erin O’Conner got the idea to hold the contest after hearing about a woman in Maine seeing her Bed and Breakfast. O’Conner liked the idea of being able to change someone’s life.

Does anything go? It depends on where you live. Maine, New York, and Connecticut allow people to sell their real estate via a contest of skill, rather than chance. Massachusetts does not allow contests. It is best to check with state officials to see what is legal before announcing a contest. New York allows contests of skill, but not of chance. Have clear wording, too. The wording of the terms and conditions may stop a contest before it starts.

Holding an essay contest may be risky

Frank and Joann Nero, from New York, had seen a South Carolina couple sell their house in an essay contest and decided they too want to sell their house the same way. If contestants gave them $100 and they had 2,000 to 3,000 entries, they would have their house sold. The entries came in. The couple only received 50 bids and called off the contest.

"You couldn't even rent an apartment for as cheap as you could live here,"Mrs. Nero said.
Unfortunately, it is a cautionary tale for many homeowners. These contests may seem a good way to sell property, but they are a 50/50 gamble. Sellers may not get enough entries. In O’Conner’s case, he has 2,000 bids. He is hoping for 5,000 bids, with each entry costing the contestant $3,000. If he does not reach is minimum, he plans to extend the contest. If he still fails, he will end the contest and return entry fees.