Banks in Ireland are in a world of hurt, if a stress test performed by the Irish Central Bank is anywhere close to reality.  According to the results, Irish banks may need at least $18.4 billion USD or 13 billion Euros to cover all of the debt from bad real estate deals. 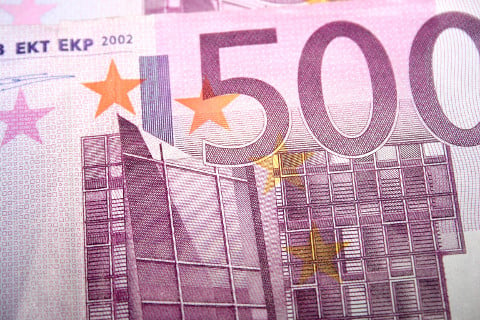 Last year the European Central Bank and International Monetary Fund poured $14.8 billion into the Irish banks, and if the bulk of the total debt is to be paid, it will approach $140 billion (EUR 99 billion), a price that is far to high for Irish banks to hope to pay.

Irish Life and Permanent was the only bank in Ireland to not receive a bailout from the government, but that may soon change, as the stress test is expected to reveal that IL&P will need $2.83 to 4.43 billion to pay its own debt amassed from unrecoverable mortgage losses.  If the results are deemed to be sound, IL&P will be the sixth and final major lender in the country to become partially or fully owned by the government. 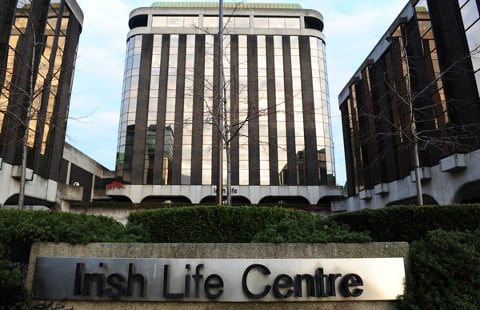 The entire country of Ireland has a gross domestic product of only $241 billion. With this insurmountable debt and government interest rates expected to rise to 13 percent by 2012, bondholders will likely have to shoulder some of the debt to save the country's economy.