Real Estate Marketing & Beyond
Home » Housing » US Real Estate » Is It Time To Get Out Of The City? Not For The Millennials
Double-click to edit button text.
X

Is It Time To Get Out Of The City? Not For The Millennials

Or so it seems anyway, as a recent Nielsen report said that millennials, (those aged 18 to 36), prefer to live in the concrete jungle than move to the slow but steady suburbia. This is despite reports that a big chunk of this age group live with their folks in their traditional homes outside the city due to financial constraints. 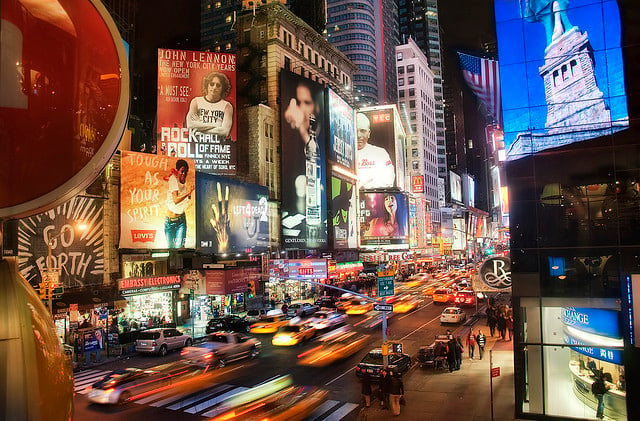 According to Nielsen, 62% of the participants said they prefer to live in the type of mixed-use communities found in urban centers, where they can be close to shops, restaurants, and offices. The remaining 40% said they would like to live in an urban area in the future.

“Millennials like having the world at their fingertips,” the statistics powerhouse said.

A city bursting with a boisterous lifestyle and an energetic economy is basically what pulls the millennials towards its bosom. A place with easy access to almost everything – the workplace, shopping malls, schools, hospitals, banks, easy transportation, and recreational establishments only make it a practical and smart resolve for this age group to at least start making a real estate investment.

If they would have it their way, the millennials would go for smaller, functional homes, as opposed to the conventional cookie cutter home that’s identical with the others on the block, according to surveys conducted by Better Homes and Gardens of 1,000 adults aged 18 to 35.

And speaking of smaller, functional homes, the booming trend in the real estate industry is the rise of condominiums, or “condo.” Here are some financial advantages of condo investment:

Okay, so maybe the Nielsen report is too idealistic. News about millennials opting for suburban living is all over the place, and they are quite reasonable.

Forbes cited a recent Census population estimate saying that more millennials moved outside the cities from 2012 to 2013.  At the metro level, Colorado Springs (Colorado), San Antonio (Texas), and Peabody (Massachusetts) saw more young people in their turf by around 3%, compared to their urban counterparts that only had 1.2% growth in millennial population.

Just why are they leaving the cities? The New York Times said in a report that 1 in 5 people in their 20s and early 30s is currently staying with their folks, whereas 60% of them still receive financial support. The report noted such significant increase from a generation ago, when only one in 10 young adults moved back home and few received financial support.

For a nation whose young people start moving out of their homes at 18, this is quite something.

The report added that nearly 45% of 25-year-olds, for instance, have outstanding loans with an average debt above $20,000. More than half of recent college graduates are unemployed or underemployed, meaning they earn less in jobs that don’t deserve their college degrees.

That said, millennials are finding it hard to rent an apartment or buy a home simply because they couldn’t afford it. Thus, the resolve is to live with their families in the suburbs or triple up with roommates.

Stephen Mihm of Bloomberg said that millennials can’t seem to do what their progenitors did generations ago, that despite having meager resources and advantages, “could pull up roots and move to new towns and cities, sight unseen.”

“Could the problem be student debt? Helicopter parents?” he said. “In any case, millennials should heed Horace Greeley’s alleged advice to the younger generation a century and a half ago. ‘Go West, young man [or woman!] go West and grow up with the country.’”

But some are bullish on the idea that these young people would soon move out of their parents’ homes and buy a house of their own, thus creating more jobs and help the economy. The economy would soon recover, giving the millennials more purchasing power.

While it might not be happening anytime soon, the 2013 Census noted that this phenomenon is just temporary.

“The trends that are happening today may not last; they surely reflect current housing and economic conditions, but don’t necessarily reflect a long-term, permanent change in how or where people want to live,” it said.