Is Refinancing Right for You?

With the recent announcement that the Federal Reserve would end economic stimulation efforts, and thereby increase interest rates, there have been a multitude of reactions from market experts in the stock market, bond market, and real estate. The same week as the Fed’s announcement, mortgage rates hit a two-year high. That said, interest rates are still low and still very competitive. Many home owners and potential buyers are worried that interest rates will continue to rise. While that might be the case, the market as a whole is stabilizing, and real estate remains one of the safest, smartest investments. 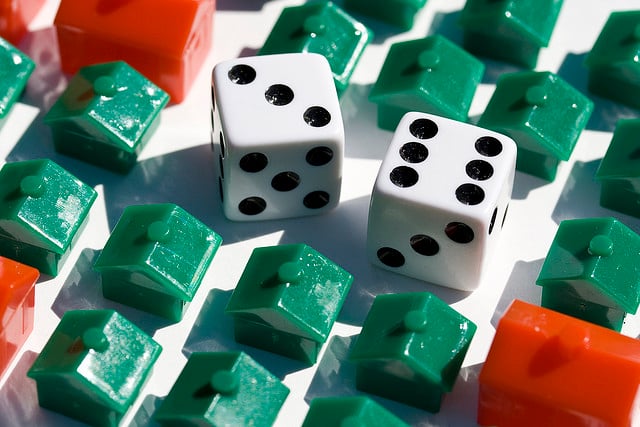 For those homeowners who are still considering refinancing their homes before the rates grow higher, there are many details to consider first.

Consider these stories from other home owners who have both refinanced. They had completely different experiences with their refinances. Think about your own situation before you act. Just remember that the rates will likely be increasing soon.

D (name abbreviated for privacy) refinanced his home in 2008 after facing some tough personal financial decisions.  He was able to secure a great rate, and his home value had increased by nearly four-fold before he refinanced.  D had purchased his home in the mid-1980s for $38,000.  In 2008, it was assessed at $136,000.  While he was able to transfer a lot of the home value into the refinanced mortgage, he walked away owing more than ever.  D feels like he made the wrong choice.  He was not refinancing to take advantage of great rates, he was refinancing to help solve an unsolvable financial problem.  Unfortunately for many, refinancing won’t fix a major debt issue.

For S, a much more recent home buyer, refinancing was a wholly positive experience.  This first-time buyer purchased his home in February, 2011 and refinanced in June, 2013.  His home’s value had remained very steady in that short period, so when his banker told him he could refinance and get a rate close to 2%, he knew it was a good idea.  S was able to refinance and plans to keep payments steady with his previous rate.  This means, he will have his entire home paid off in seven – yes, 7 – years.