Is Smart Home Technology the Best Investment For Your Home?

Real estate brokerage giant Coldwell Banker confirmed just last year that they believe half of Americans would adopt smart home technology by the end of 2016.

Yet 2017 started with predictions that THIS will be the year smart home technology gets the big break it's been looking for. 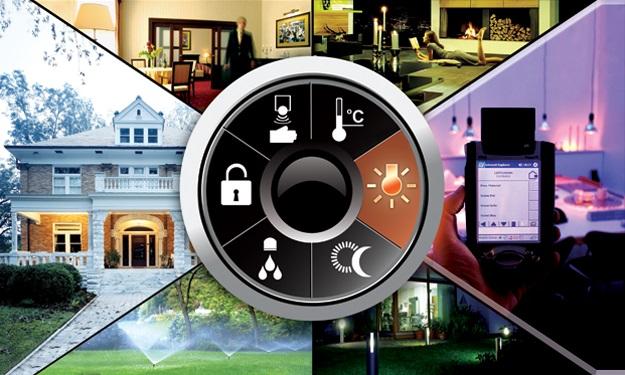 You might be surprised to know that smart home technology has been steadily becoming more mass produced and affordable for average citizens with average incomes. As early as 1998, the tech world saw a slight increase in home automation and smart capabilities that, by now, were expected to dominate the marketplace.

But we're not there yet, and it's worth asking why not.

What's the hold up with smart home technology?

Smart home technology sounds nothing short of incredible: lights without switches, hands-free timers, virtual assistants, and "unplugging" devices even when you're away for the day offers plenty of conveniences to consumers. Add in the fact that ordinary consumers can purchase them on an average budget and it seems like nearly every home would have gotten an IQ boost.

But smart technology headlines in the news that predict each year will be the game-changing one for smart home technology reveals that it's just not selling like everyone thought it would.

But it's probably not because the smart solutions on the market fail to deliver on its promises.

IHS Markit Analyst Blake Kozak notes that the smart home industry is a fragmented one, which can cause confusion for consumers who are seeking out which options to go with.

With the notorious lighting speed rate technology changes, consumers realize that what they choose today might be outdated in a year, which could be preventing many from making their homes smarter. Because of this, they opt for nothing.

For now, at least.

Despite its slow takeoff, smart home technology does have an interested public and its adoption is increasing. Amazon sold nine times as many Echo devices this past holiday season than the previous one, while general smart home devices gained a 64% boost in 2016 from 2015's figures.

A Coldwell Banker poll indicated more than half of homeowners would invest in smart home technology if it would help their home sell faster. 65% of those respondents revealed they'd be willing to spend upwards of $1,500.

Of the smart home technology available, the most popular interests include security, lighting, safety (such as carbon monoxide detectors) and thermostats, all of which are readily available on the market.  And so far, action is still lagging behind interest.

Simply put, home buyers in many markets aren't making smart technology a make-or-break factor in their decision-making process for now. Rather, smart features are often viewed as nice to have, but otherwise unnecessary.

However, as experts are predicting now just as they have in recent years, that could change before the end of 2017. We'll have to see what next year's smart home technology headlines tout before we know for sure.