Is SnapChat for Real Estate Even Worth It?

SnapChat reared its trendy head a few years ago, giving Millennials and Gen Z'ers yet another reason to keep their phones in their hands at all times. Since 2016, the user base tripled from 60 million to over 187 million daily users.  And the numbers just keep growing.

For a moment, it appeared that SnapChat was poised to be the next big thing in social media, especially as real estate agents begin to pursue a new generation of first-time home buyers or renters.

But is SnapChat for real estate agents worth the effort? There's a strong argument for both sides, but when it comes whether or not you should employ a SnapChat strategy, it's a resounding No from me. 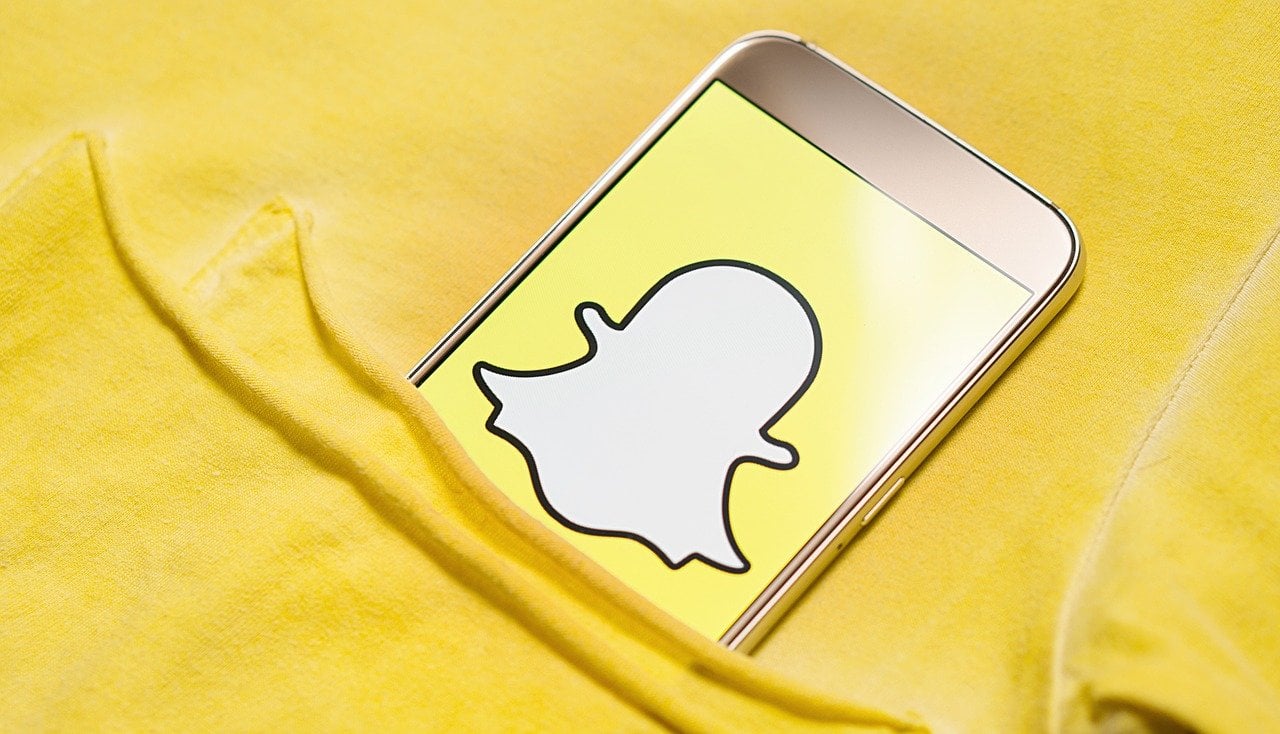 Here me out, though:

There are one million Snaps created every day that reach 41% of people ages 18-34 in the United States. The platform has been around for several years and continues to grow its user base. People open the app on average 18 times or more each day.

The numbers don't lie - people love SnapChat. This unique photo-friendly app took the social media world by storm with its 24-hour ephemeral content, photo captions, and funky filters. At first glance, it looks like a branding dream come true, giving you a fresh way to reach people on social without a fight-or-die competition for visibility.

...But Can SnapChat Accomplish What Other Channels Can't?

Compared to Facebook and Twitter, SnapChat is the youngling of the social media circles. Forget the fact that it's garnered over 187 million daily active users to date. Forget that people spend an average of 30 minutes or more per day on Snapchat, or that 18% of all social media users are on Snapchat.

The big question is simply this: Can SnapChat do what other proven social channels can't?

Consider the biggest selling point of SnapChat: your posts disappear in 24 hours. Not only that, there's also a high level of anonymity on the platform. Users have claimed it's tough to find their friends because you can't search for people by name.

Worst of all, have you seen most of the content people post on SnapChat? The majority is just about worthless. There's also no searchability features, so once someone has seen your content and moved on, there's no going back.

If you're already using Facebook or other social channels, you already know there's a time commitment: time to build a following, time to post regularly, time to respond to and engage with users, etc etc. Combine this with the other lackluster features and you're probably wasting your time.

It All Comes Down to ROI

There's no doubt that SnapChat is the fun, friendly, upbeat social media platform that has captured the attention of young home buyers or renters. But how is that going to deliver an ROI?

It's a great platform if you have time to kill, but most agents don't. Your time can likely be better utilized on other social media platforms that will produce an ROI you don't have to guess at.