Is Water Secretly Destroying Your Home Or Rental Property?

Gutters are perhaps the most ignored item that home owners and real estate investors deal with. I can't recall anyone saying much about gutters at any repair seminar I have been to, and many rehab jobs omit gutter installation in order to cut the repair or maintenance costs. 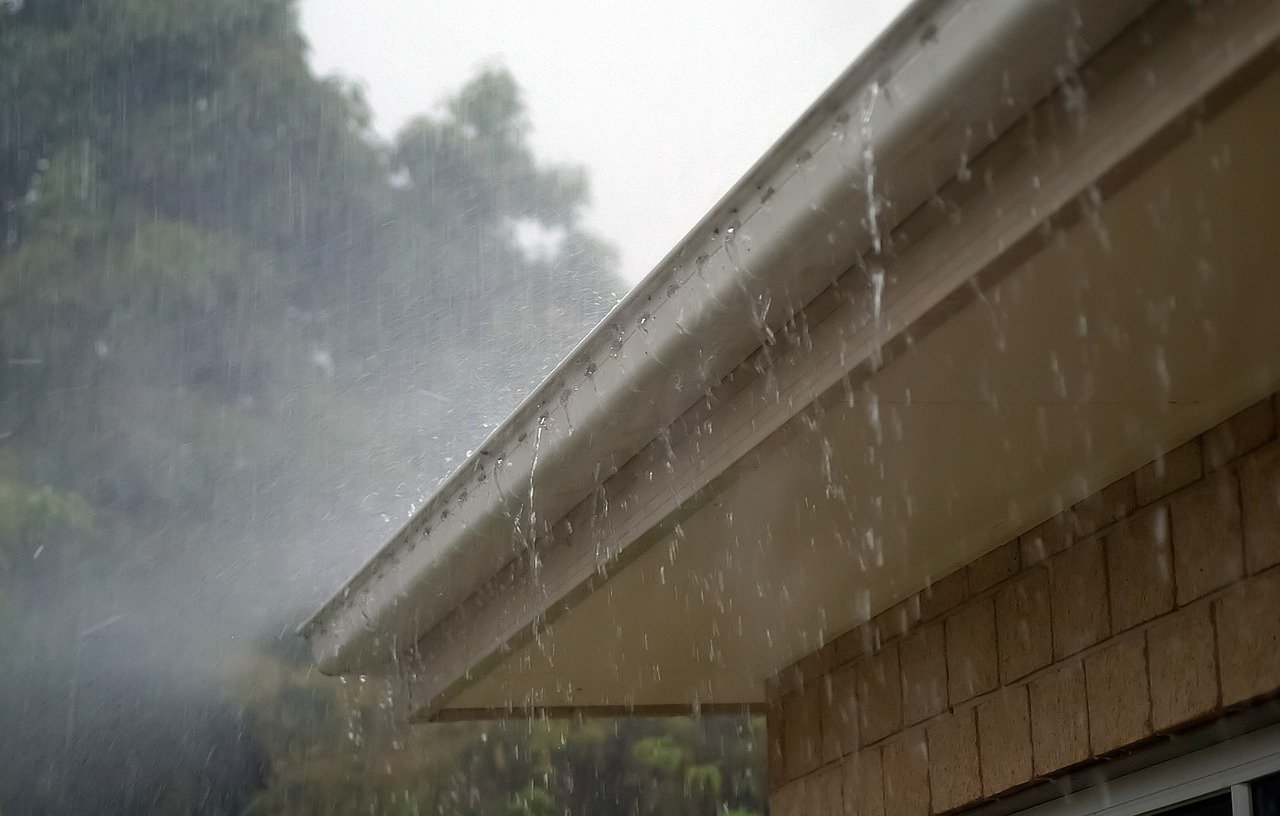 Ironically, though everyone ignores their gutters, the fact is they're one of the most important items found on houses in some regions of the United States.  In northern Georgia, where I live, gutters are a critical part of long term home maintenance because of the damage that water can do to a home and it's foundations over time.

In north Georgia, our soil contains large amounts of clay. “Georgia red clay” as it is commonly referred to in these parts. Red clay can absorb lots of water which it will then hold for days as it slowly evaporates or seeps away. When clay absorbs water, it actually causes the clay to expand. This expansion is called “heaving”.

Heaving is a very subtle but incredible force that can severely damage or even destroy your home over a period of time. When a home does not have an adequate gutter system, and water from rainfall is allowed to collect or drain down around the foundations of a house, heaving will literally force the house upward as the clay absorbs moisture, and then lower the house as the clay dries out. Some houses can move as much as an inch or more when heaving occurs.

In the process of evaluating thousands of investment properties I have visited many homes that were severely damaged by lack of adequate gutters and improper water drainage. I have seen homes that looked completely normal from the outside, that were about to collapse inside due to water damage. Those homes need extensive water damage restoration to make them safe to live in again.

I have inspected two different homes that were literally broken into two pieces from top to bottom, because the gutter system was ignored, and the water was allowed to flow around the foundations every time it rained. Over a period of years the damage slowly grew until the effect was finally catastrophic.

These were both brick homes and were beautiful from the street, but a closer inspection revealed cracks running through the masonry, from top to bottom, because one end of the home had been raised and lowered by the heaving process for many years. It loosened the brick from the house, and produced multiple cracks in the brick that were more than an inch wide in some places. The owner had attempted to plug these cracks with silicone but completely ignored the continuing drainage problems caused by the lack of gutters on the home.

The result was that the entire structure was damaged, the brick exterior needed re-doing, and the house was abandoned to foreclosure when the damage became so severe that the 6 inch thick concrete slab on the front porch finally collapsed down into the basement from the constant heaving around the foundation.

Another time I inspected a home in which the entire top plate of the outer wall was rotted completely from long term water leakage caused by gutters that were too small and crammed so full of dirt and leaves that small trees were growing in them. For years these gutters overflowed when it rained, and the water got behind the facia boards. This rotted the wooden top plate around the outside wall of the entire house.

The roof-truss system sits upon the top-plate of the outside wall. These plates are usually wood, and they were so rotted that the entire roof structure was dropping down and had already fallen about 8 inches. The entire roof of the home was slowly but surely lowering down the rotting walls, and would eventually just topple over if left untreated. The kitchen floor had collapsed from water seeping inside the walls, and the whole house was just ruined. All because the owners ignored the gutters for a long period of time.

I have also seen a wide variety of other problems that were gutter related but the homeowner had no idea. Once I went to view a home and the seller was pointing out that the basement tended to flood when it rained heavily. They had tried sealing the wall, but with poor results. They thought they had a defective basement wall and had already paid a company several thousand dollars to dig up the wall and paint it with sealer.

The basement was below the grade of the house. A quick inspection revealed that a downspout for one of the gutters near the carport and driveway was dumping it's load of water right at a high corner of the basement wall. The owner did not realize that his basement flooding problem was really a gutter drainage problem. A $10 landscape drainage pipe, long enough to drain the water out, and well away from the foundation quickly and easily avoided what could have been a major structural problem later on.

My experience has been that gutters and water control are one of the most important items you may need in your own home, rental properties or vacation home. If you have rain storms along with a lot of clay in your soil composition, as we do in metro Atlanta and northern Georgia, your home or investment properties may be facing unnecessary and expensive damage. Keeping gutters cleaned and free-flowing in conjunction with good water drainage can help you avoid a host of future problems.