Thanks to changes in mortgage rules, realtors in the GTA have to be more creative when it comes to making a sale.Numbers show that home sales in the area have fallen 22 per cent over the last year.Industry experts have been pointing the finger at high interest rates and the new, tighter mortgage rules that came into effect on January 1st this year. 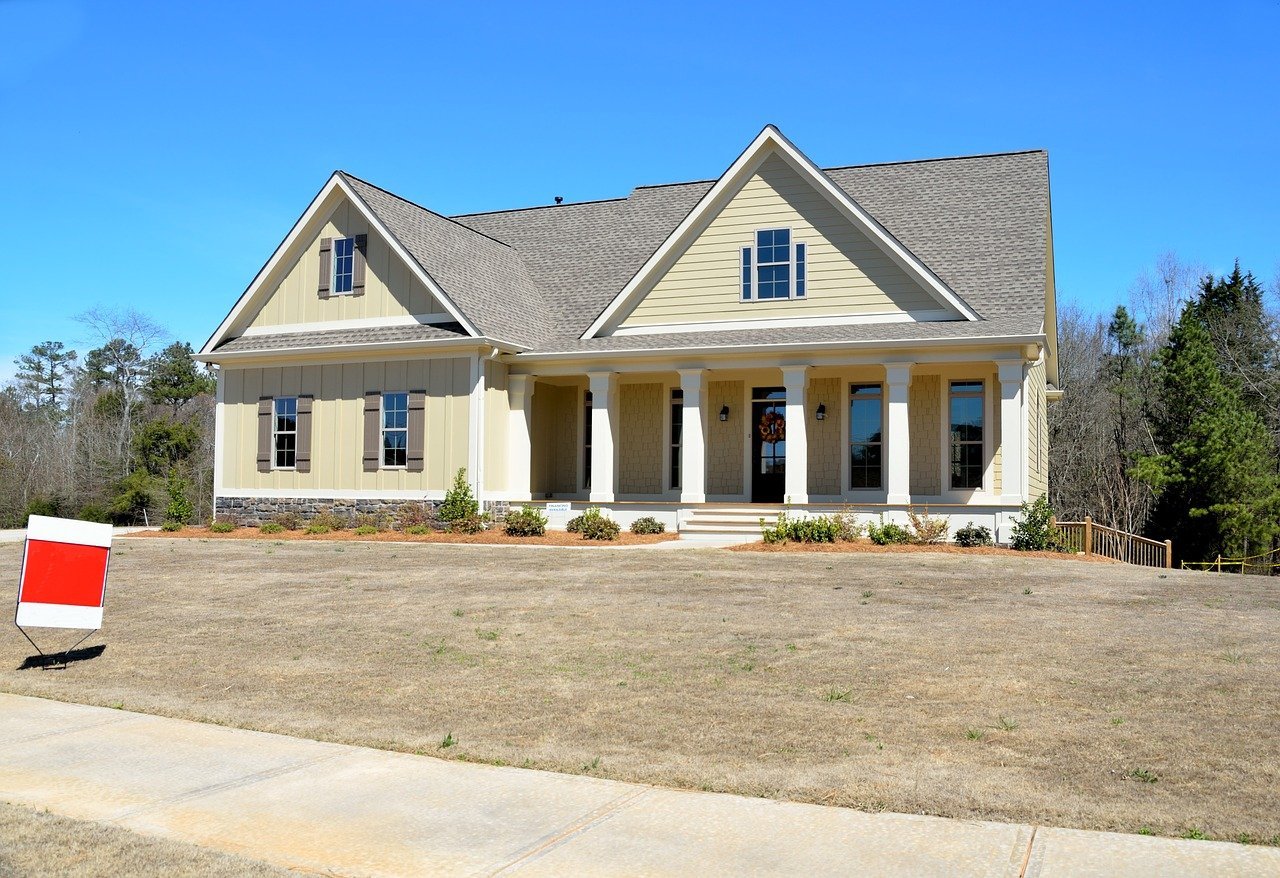 Toronto realtor Scott Ingram added that things were not as bad as they could have been.

“It’ll be mixed bag for the foreseeable future, depending a lot on consumer confidence,” Ingram said.

Still, experts point out that the real estate market in and around Toronto remains a buyer’s market.

“It’s still a buyers’ market in the GTA,” notes Larry Weltman of AccessEasyFunds, a real estate commission advance company based in Ontario. “But, realtors need to think outside the box.” Weltman explains that both homebuyers and the realtors who guide them should look to the secondary mortgage market, which has been growing at leaps and bounds but remains fragmented.

Changing Mortgage Rules
Home buyers have been finding the mortgage rules are prohibitive to their efforts as banks and lenders have tightened credit approval requirements to qualify for a mortgage.

Buyers are expected to have solid paperwork that supports their claims of income and are expected to meet stricter stress tests against their income. More specifically, with the placement of new mortgage rules, home buyers must prove they can service their mortgage at a rate of the greater of the contractual mortgage rate plus two percentage points or the five-year benchmark rate which is published by the Bank of Canada.

Secondary Mortgage Market
As has been increasingly noted in the press in and around the GTA, alternative lenders in the mortgage industry have seen an uptick in business from home buyers looking for easier borrowing options.

It’s true that applying for a mortgage through an alternative lender can be easier as far as due diligence and quicker loan approval -- that can be major upside for buyers in a market that is still highly competitive.

Using alternative lenders, however, does come with drawbacks. Buyers, for example, need to have more for a down payment, with most of these lenders restricting their mortgages to a maximum of 75% to 80% of the home’s value. Loans are also often times more expensive than those provided through traditional lenders. A 5-year bank mortgage, for example, will cost an uninsured borrower today around 4%, while mortgages from secondary lenders cost between 8% and 9%.

But, Larry Weltman notes that both buyers and realtors need to be creative in an environment like this, adding that using an alternative lender at first, then refinancing through a traditional bank mortgage may be advantageous to buyers.

“Let’s look at a GTA home that a year ago was selling for $1.4million, for example. Today that will likely go for $1.05 million. Let’s assume a buyer is putting 25% down, so they will carry a mortgage now of $787,500. Most of these secondary mortgages are for a one year term or less. So, at 8% per year, the buyer is paying in one year 4% extra on the mortgage or $31,496. This in turn means that effectively the property cost is an extra $31,496.” Weltman adds, “This is not significant given that the buyer could close in a buyer’s market that is heavily discounted. They can then look in a year’s time to refinance with a traditional bank mortgage, and will hopefully be in a much better situation with more time to process.”

On the other hand, he stresses that realtors should not put a buyer client into a high interest secondary mortgage who cannot afford to carry this mortgage and has no chance of refinancing within the one year.

Weltman notes that the key for realtors is to develop good direct relationship with multiple secondary lenders so they can bypass mortgage brokers. Most brokers charge three to four per cent in fees, which can add heavy financing fees to a refinancing strategy like the above.