The residential sales market is changing at a faster rate than it ever has in the past. Trade up buyers are staying out of the market late this spring. In years past, these are the buyers that traditionally listed properties the earliest in the selling season. The reason being is that they were also out in the market looking for a property to trade up to. That's a dynamic that is missing from the market this year.

According to Redfin (a new technology brokerage), new listings in April dropped 1.1 percent compared to a year ago. That's a relatively small number but the significance is that the market is shrinking when it should be expanding because prices have steadily been going up. This seems to reflect an uncertainty in the real estate market. Existing and experienced homeowners are showing a reluctance to buy more expensive homes. 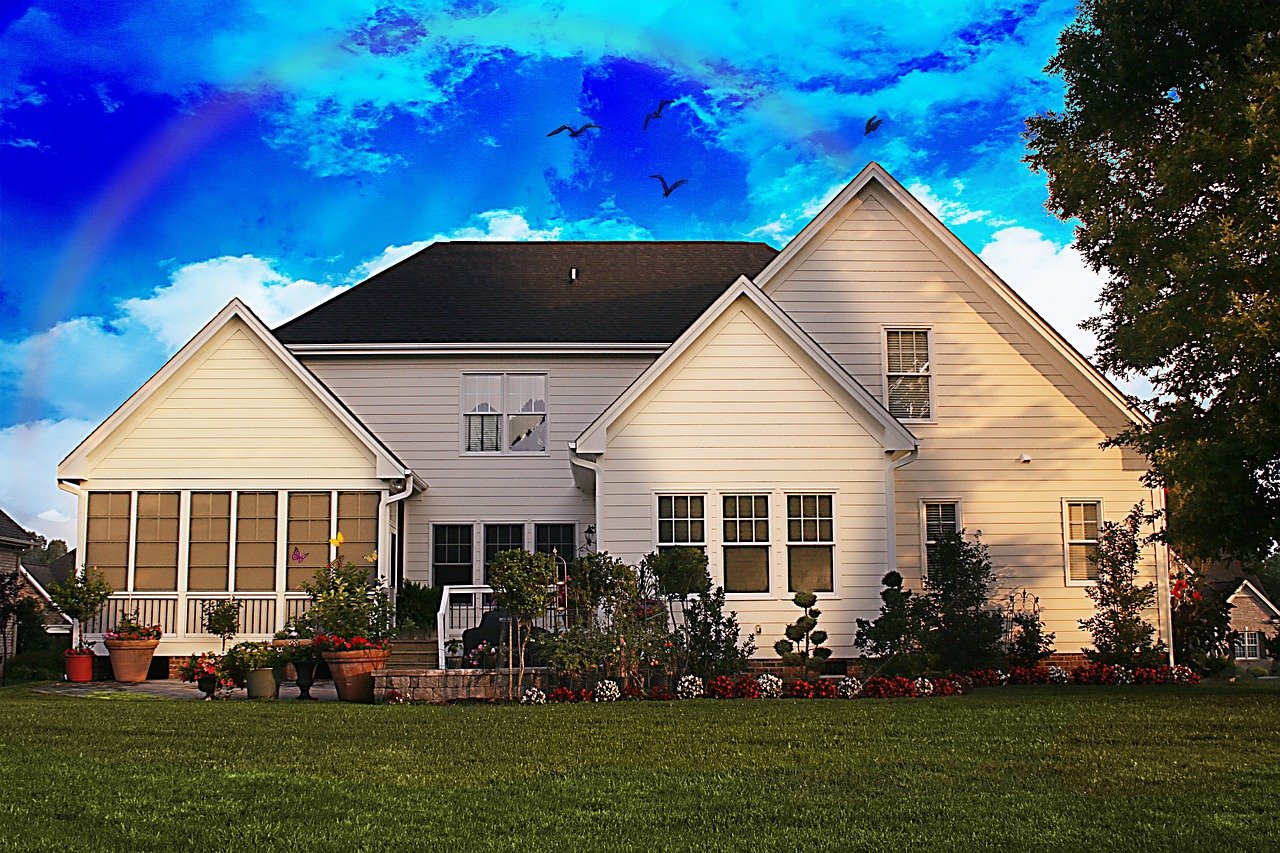 Where the Spring Market is Going

The lack of inventory continues to drive up sales prices in the hottest markets. However, for the past three consecutive months, the year on year price increasers have been lower. This seems to indicate that the market has reached a tipping point. What industry professionals should be watching for is if the inventory level begins to increase going into summer or if prices again rise at a rate faster than the last few months. Either is likely to define what happens to the future market.

Of course, the low inventory and rising prices hasn't been symmetrical across the U.S. Traditionally hot markets such as NYC, Boston, and Philadelphia have seen inventory declines of about 10 percent according to Redfin. The sizzling market of San Francisco is one of the few big markets to see an increase in inventory as the median price approaches $690,000. That price has motivated sellers into the market. But even in San Francisco, yearly closed sales are on the decline.

Maybe California is leading the way. Between 2007 and 2014, the state has had a population decline of almost 650,000 people. The people leaving are low and middle income. There are people moving to California but these tend to be for high income jobs. In Los Angeles, the median price for a home was $490,000 in January. The annual national price increase averaged 6.5 percent (well above inflation).

The low and middle income workers are moving to places like Texas, Oregon, Nevada, Arizona, and Washington. At the end of the first quarter, the national homeownership rate was at 63.5 percent. However, the California ownership rate was near the bottom of the list at 54.1 percent. The overall trend is for lower and middle income people being forced into rental housing.

The national rental price increase was 4.1 percent for the first quarter. Occupancy remained strong at 94.8 percent. This may be good for residential investors but not for the low income. According to the National Low Income Housing Coalition, a person earning the national minimum wage needs to work more than 112 hours per week to afford a basic two-bedroom apartment. That is not good for our national economy.