ImpreMedia released the results of its new survey indicating that Latinos in the United States have serious concerns about the housing market, largely due to the ongoing foreclosure crisis.  Although 72 percent believe they have reached or can reach their “American Dream”, only 47 percent include owning a home as part of that dream.    Furthermore, 51 percent said they had used up all or most of their savings paying rent or mortgage. 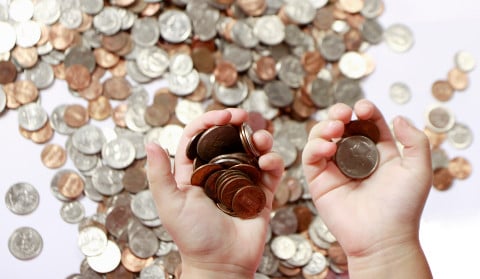 The numbers indicate Latinos are optimistic about achieving their dreams but are also weary of the current housing market and worried about whether or not they will be able to continue affording their housing, as many Americans are.  “The reality is that the housing crisis is affecting Hispanics very deeply,” stated Monica Lozano, CEO of impreMedia.

Despite their fears, most Latinos (59 percent) still had confidence in President Barack Obama to “make the right decisions and improve housing conditions”.  They also strongly believed their local and/or federal governments should take stronger action to solve the housing crisis.  They largely trust their state and federal governments (57 percent) over their banks and lenders (14 percent).  Furthermore, 75 percent approved of the government providing mortgage assistance to struggling homeowners. 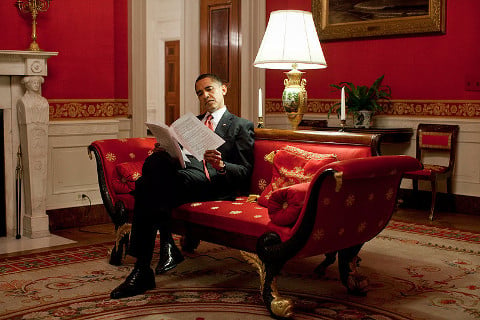 “This poll indicates that Latinos are trying to be optimistic about their place in the U.S. and their ability to achieve the American Dream” said Monica Lozano, CEO of impreMedia. “But renters and homeowners alike are draining their savings. They are likely feeling a high level of anxiety over their ability to maintain their housing, and most people surveyed expressed approval for stronger action by state and federal governments with regards to the housing market.”

Uncertainty seems to be the theme for most American homeowners as the housing market continues to flounder and foreclosures continue to pile up without signs of relief in sight.  Furthermore, while Latinos and other voting demographic groups seem to strongly support government programs to help struggling homeowners, Congress continues to cut the programs, reflecting a deep divide between the interests of the people and the actions of their representatives.