During the first quarter of 2014, Tokyo held the honor of having the largest commercial real estate market in the world, according to a report published by The Wall Street Journal. What is particularly astonishing about this news report is the fact that this marks the first time that the Japanese capital climbed to the top of the list since a survey of the commercial real estate market in major cities around the world was first launched 10 years ago. 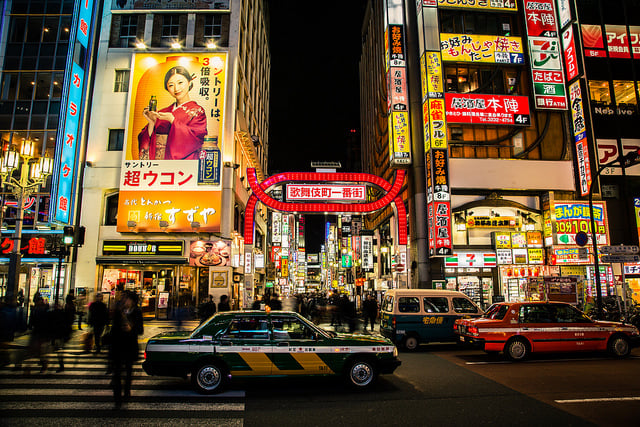 Much of the strong demand for commercial real estate in Tokyo has been driven by an increase in international investment, which surged by more than 70 percent year-over-year, catapulting Tokyo past both New York and London. Such growth is even more surprising considering that Tokyo has endured more than 20 years of continual price declines since a bubble collapse in the early 1990s. Prices finally began to increase in 2013 and have been further buoyed by a pro-growth economic program instituted by Prime Minister Shinzo Abe. As prices continue to rise in Tokyo, an increasing number of investors are turning their attention beyond the capital to seek out viable property investments. Higher prices have also encouraged some occupants to purchase the properties they previously rented.

So, what can U.S. investors learn from the Japanese commercial real estate market?

With financial pundits predicting that commercial real estate recovery will continue to accelerate in 2014, investors should be prepared to jump ahead of the fray or be caught unaware. As prices continue to rebound, investors who have been sitting on the sidelines waiting to see how far the market will drop before jumping in should note that the time to take action could be now. While distressed properties may still remain on the market, they will likely become increasingly fewer.

With foreign investment in U.S. commercial real estate on the rise and prices poised to continue increasing throughout the remainder of the year, the United States could be in position to soon overtake Tokyo. Investors would do well to sit up and pay attention today.