“The 2017 market is off to a really good start, with numbers up across the board,” said Memphis Area (MAAR) President Tommie Criswell. “And we saw some inventory gains, which should help buyers.”

Released March 6, 2017, the MAAR report shows Memphis-area home sales for February increased 5.4 percent from a year ago, with 1,130 total sales recorded in the Memphis Area Association of REALTORS® data property records database. Sales were flat from January, when there were 1,134 total sales. Average sales price from February-to-February was up 6.9 percent, at $147,669. Inventory increased 3.6 percent, with 4,500 units listed for sale. Year-to-Date sales volume was up 19.7 percent at $343.1 million. 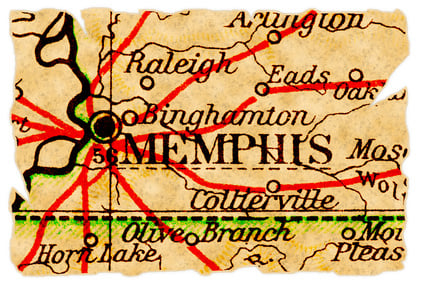 Data compiled from deeds that were recorded in Shelby, Fayette, and Tipton counties.

The Memphis area foreclosure market has slowed but remains active. A steady downward trend since July of 2016 was broken in February with a slight up tick from January 2017 to February 2017. However, year on year the trend continued with a decrease of 23.9%. There were 143 foreclosure actions in February and 334 year to date. Compiled from trustee deeds recorded in Shelby, Fayette, and Tipton counties.