Memphis is a magnet for people as well as commercial businesses of all types. Small businesses and Fortune 500 companies alike. The result is a hot real estate market that major U.S. investors and international investors have been active in for years. But there is still room for smaller investors looking looking to get into a hot market.

As a hub for multiple transportation systems, Memphis has attracted major commerce since it was established in 1795. Today, Memphis business activities are facilitated by the city's Uniport Association, which coordinates a Foreign Trade Zone along with river, air, rail, and road transportation services into a top-ranked distribution network.

The big commercial players include FedEx that started operations in Memphis in 1973 and today makes more than six million shipments every day to more than 220 countries. Auto Zone is a leading auto parts retailer with more than 3,400 stores and made Memphis its headquarters back in 1979. International Paper first organized in 1878 and is now the largest paper and forest products company in the world, with operations in more than 40 countries.

Recently, UPS announced that it is expanding distribution operations by 1/3. Construction is scheduled to be completed this year on a new, high tech, 140,000 square foot building that will increase operations to a total of 430,000 square feet. 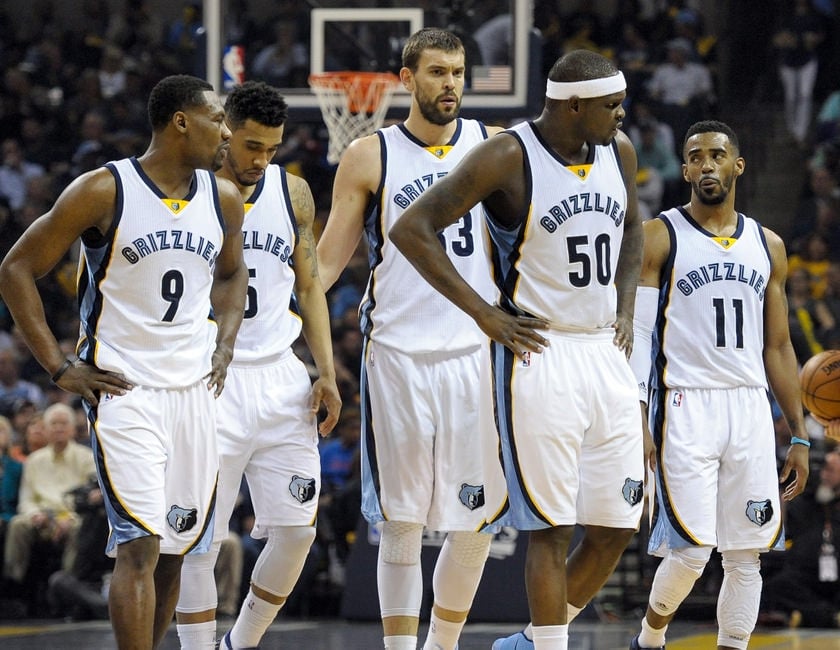 Besides being a centrally positioned distribution hub, Memphis attracts talented employees and retirees because of the lifestyle it provides. One major attraction is the Memphis Grizzlies NBA basketball team. The year 2015 saw the Grizzlies make its fith consecutive post-season appearance. Grizzlies head coach Dave Joerger recorded the best record of any of the 10 first year NBA head coaches this season.

However, NBA basketball is far from the only entertainment in Memphis. From great eats to great music to international touring shows, Memphis packs in more entertainment than any city of comparable size. Among the top attractions is Sun Studio where Elvis recorded his first song. The Lorraine Motel in Memphis, where the Reverend Martin Luther King Jr. was assassinated‎ in 1968, is now the renowned National Civil Rights Museum. Of course, everyone wants to make a day trip to Stax Museum of American Soul Music. Nothing more needs to be said other than that Memphis is home to Graceland. This is only the tip of what Memphis offers in diverse attractions.

Whether it's a backyard BBQ or the best southern BBQ restaurant, it doesn't get any better than what Memphis offers in BBQ. The list of great Memphis BBQ restaurants needs a book to do it justice. However, a few you might want to check out include Tops Bar-B-Q that has been serving up incredible ribs and pulled pork since 1952. At Central BBQ, you'll want to order the pork plate with extra “bark” (the dark, heavily smoked crust). At the A&R Bar-B-Q, you'll want to go with the ribs. A velvety, succulent meat that simply glides away from the bone. Go for the dry version (not the sauced version) so you can appreciate the complexity of seasoning.

No wonder why major companies and people from all walks of life are attracted to the Memphis lifestyle.

Author bio: Brian Kline has been investing in real estate for more than 35 years and writing about real estate investing for ten years. He also draws upon 37 plus years of business experience including 12 years as a manager at Boeing Aircraft Company. Brian currently lives at Lake Cushman, Washington. A vacation destination, a few short miles from a national forest. In the Olympic Mountains with the Pacific Ocean a couple of miles in the opposite direction.