Long known for its low fares, Allegiant Air will begin offering twice-weekly flights from Memphis to Orlando and Fort Lauderdale beginning May 22. These flights will cost as little as $42. A savings of as much as $500 compared to what high cost airlines charge. The targeted consumers are low-cost leisure travelers.

How much these flights cost you depends on the services that you want or require. Keeping travel costs low, Allegiant Air uses a business model that charges separately for most optional services. As a traveler, you build your own fare by selecting to pay for anything from carry on luggage to seat selection. Although the airline expects to attract travelers from the more expensive carriers, its primary goal is attracting new customers that otherwise couldn't afford traveling by air. 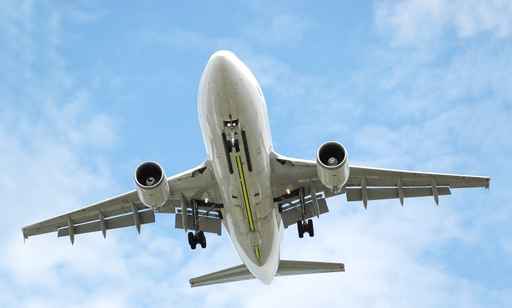 Blues on the Ground

Back on the ground, Memphis continues expanding as the transportation hub of the southeast. Out on the Blues Highway (U.S. 61) connecting Memphis with Mississippi, the town of Tunica grew tired of watching all of the tourists pass them by. Now comes the new Gateway to the Blues Museum to change that.

The museum contains over 700 blues artifacts and memorabilia and is connected to a restored train depot dating back from 1895 (more Memphis area transportation history). Known as the Blues Visitor Center, restoring the train depot and setting up the displays came to a total cost of $2.8 million. Current estimates are the train depot and museum will attract at least 40,000 visitors each year and bring much wanted tourist dollars to the town of Tunica.

Most of the artifacts displayed at the museum originated from the Blues and Legends Hall of Fame Museum at the Horseshow Casino. Part of Caesars Entertainment, which also donated the land the museum sits on. Edgar and Janet Hood donated the train depot. The old but restored train depot acts as the entrance to the museum.

The most valued guitar is a 1952 Les Paul (the first solid-body electric guitar). It's among a collection of approximately 150 guitars with roots back into the history of the blues. The collection also includes a cornet owned and played by W.C. Handy. Possibly the most treasured item at the museum.

The vision for the museum isn't for it to only bring tourist money to the town. As the museum grows and expands, it intends to be as much of a Blues related destination as any of the attractions on Beale Street or even Graceland.