Among the many truly intriguing and amazing attractions that Memphis offers is the rare opportunity to see giant pandas at the Memphis Zoo. Giant pandas are so rare and so valuable that China leases them to other zoos around the world. Only four zoos in the U.S. have giant pandas and Memphis is one of the privileged ones to have them.

The only other places in the U.S. where you can see giant pandas are Washington, D.C., Atlanta, and San Diego. There are believed to be less than 1,000 pandas surviving in the wild and only nine couples living outside of China. Zoos always keep them as couples in hope that they will breed. Ya Ya, the Memphis female, was born in Beijing, China on August 3, 2000. The name means beautiful little girl. The male is named Le Le, which means happy, happy and he was born July 18, 1998 in Changquing, China. 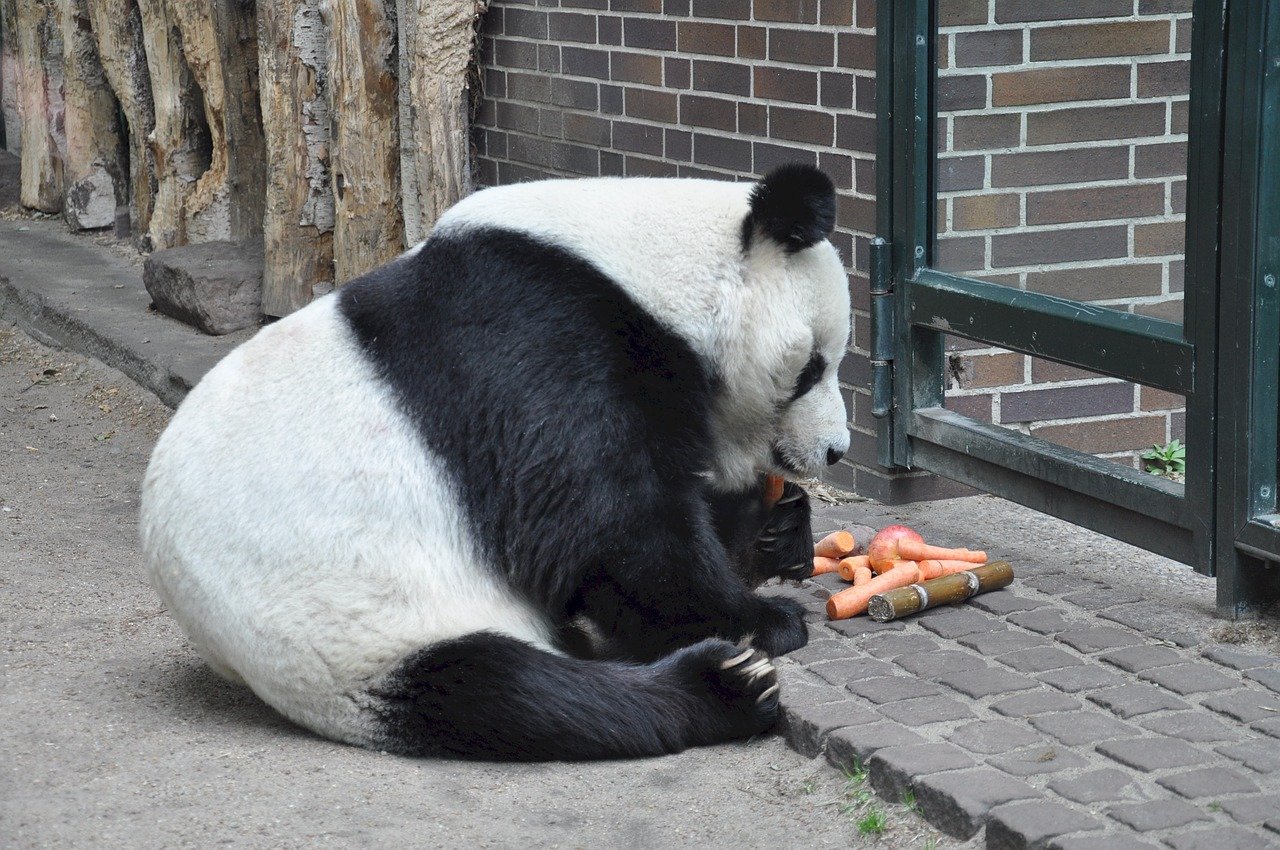 Negotiations with the Chinese began in 1999 (before the female was born). It was April 7, 2003 when the pandas first arrived in Memphis from Beijing. The public first viewed them on April 25, 2003. Because the pandas are leased from China, it was in October of 2013 that a new 10-year lease was negotiated. Memphis will continue to be one of the rare cities in the world to have pandas on display for the next 10 years.

The Chinese have been very pleased with the way the Memphis Zoo has displayed the giant pandas and the research they have done about these rare animals. Very special housing and care has to be provided for these extraordinary animals. Because Memphis has accomplished this to the satisfaction of the Chinese, the new lease is at half the cost of the original lease. The leases for pandas are not inexpensive.

Currently, Washington State is negotiating for a pair of pandas. While no lease has yet been signed, the current offer is $1 million per year for a 10-year lease. These are not simple negotiations. The heads of Washington government are currently in direct negotiations with Chinese President Xi Jinping. The Chinese President's most recent reply (December 2015) was “On your request for panda cooperation between our two sides, I have instructed competent departments in China to carry out relevant studies,” Xi wrote according to a translation of his letter distributed at a press conference in Seattle.

Giant Pandas a truly a sight worth seeing. When you are Memphis, make these a top agenda item along with Graceland. I was fortunate enough to have viewed Giant Pandas at the Beijing National Zoo back in 1990.

Author bio: Brian Kline has been investing in real estate for more than 35 years and writing about real estate investing for nine years. He also draws upon 30 plus years of business experience including 12 years as a manager at Boeing Aircraft Company. Brian currently lives at Lake Cushman, Washington. A vacation destination, a few short miles from a national forest. In the Olympic Mountains with the Pacific Ocean a couple of miles in the opposite direction.