Sales of homes in Memphis continue to increase as 2016 progresses. Total sales in June reached 1,781 for the month. An increase of 5.9 percent over last year. “June was a really good month,” said Joe Steffner, Memphis Area Association of Realtors (MAAR) president, in a press release. “And for the year we are well ahead of the 2015 pace.”

Memphis Prices Are Going Up 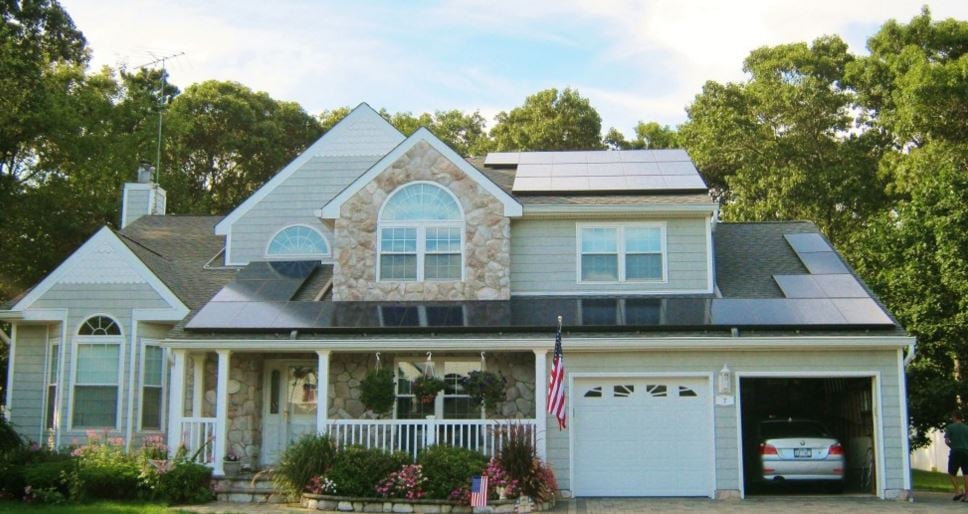 The Bigger Picture of Shelby County

So far this year, the larger metropolitan area is following the trend of Memphis. Year-to-date home sales and total sales revenue are both up 9 percent from the same period in 2015. The average sales price increased 5 percent to $151,098 in April 2016. This brought total home sales revenue to $239 million, a 25 percent increase from last year.

“Even the surprising numbers in the past have been Germantown being down or Collierville being down. But even those neighborhoods are doing hugely well,” said Anderson, who is a Realtor with Crye-Leike Realtors Inc.

Vacant lot costs are seriously going up. With prices in 2016 already 27 percent higher than they were at the end of 2015. For the first quarter, an average price for a lot came in at $68,623. High lot costs and a dwindling supply mean that builders are pulling fewer new-home permits. Investment opportunities in Memphis still exist but may be going to go away soon.

: Brian Kline has been investing in real estate for more than 35 years and writing about real estate investing for 10 years. He also draws upon 30 plus years of business experience including 12 years as a manager at Boeing Aircraft Company. Brian currently lives at Lake Cushman, Washington. A vacation destination, a few short miles from a national forest. With the Pacific Ocean a couple of miles in the opposite direction.