Memphis in May Festival Is About to Start

Back in January, I wrote a broad article about several Memphis festivals scheduled for this year. This Friday kicks off the biggest of them all - Memphis in May begins April 29 and runs a full month until May 28. Here is the main lineup:

Memphis in May International Festival is celebrating its 40th anniversary in 2016 by honoring our northern neighbor, Canada. And in a manner fitting such a milestone year, the festival has secured an award-winning lineup of performances, exhibits, and culinary experiences.

This year features the International Week salute to Canada from May 2–9, 2016. The two highly praised live performances for the International Salute are “Traces”, a cirq-esque performance that showcases the power of the human form, and “When It Rains”, a deeply poignant graphic-novel brought to life and lit via a flickering projector. “Traces” is playing at the Orpheum Theatre on May 5, 2016 and “When It Rains” is showing at the Orpheum’s Halloran Centre on May 7 and 8, 2016. 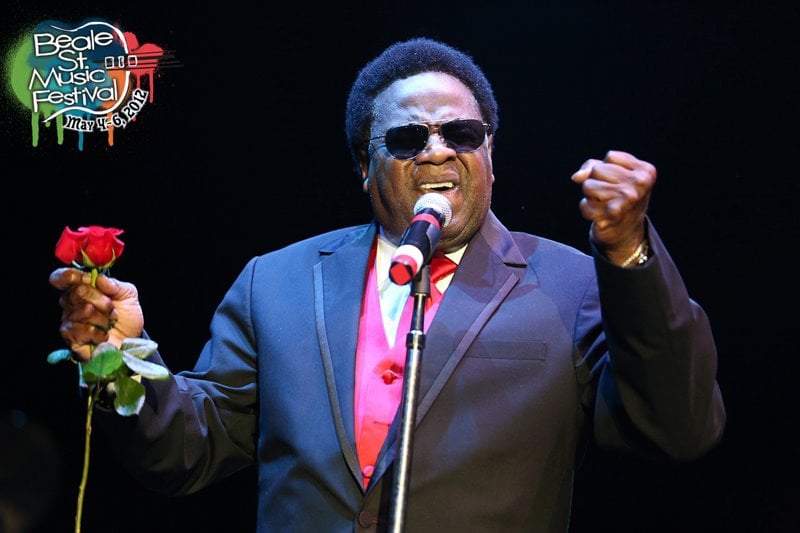 New to the Memphis in May Festival

Memphis in May is adding a new festival to their annual celebration that focuses on all things local! It features local performers on multiple stages, local artists, local vendors, local food, beverages, and local merchants. An air show will take place as well as a fireworks show over the Mississippi River.

"The mission of our organization is to celebrate Memphis’ culture and heritage. We plan on doing that in spectacular style this Memorial Day weekend by showcasing our musicians, artists, culinary arts, and unique Memphis products. 901Fest gives us an opportunity to turn the spotlight on Memphis and allow Memphians to enjoy our city’s assets." – James L. Holt, president and CEO of Memphis in May 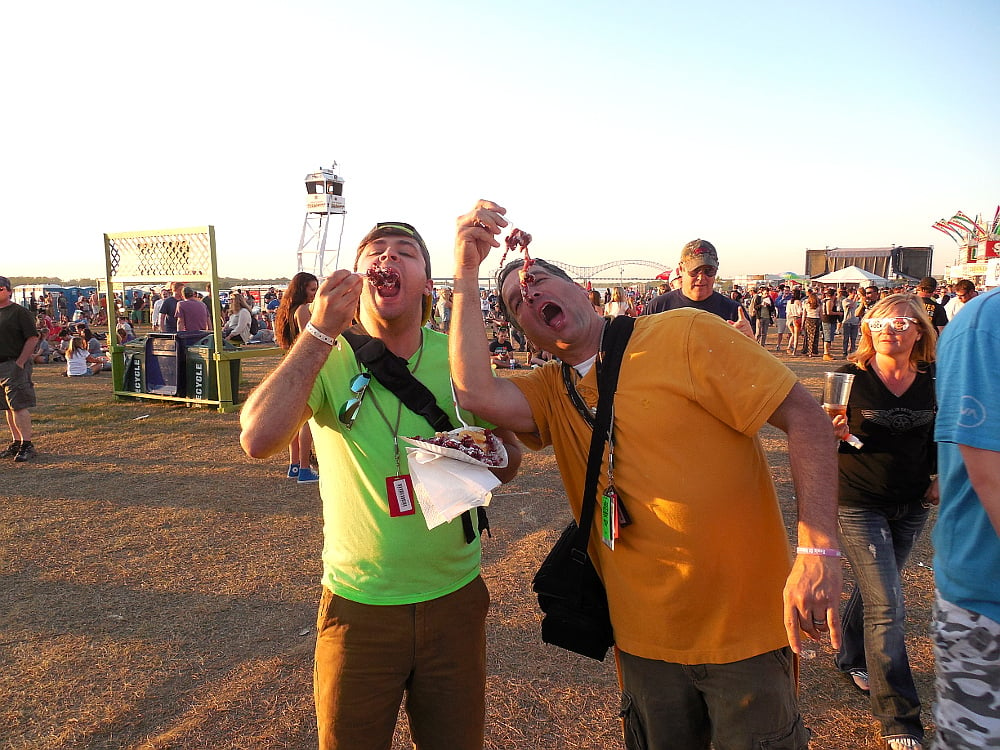 Memphis in May Festival Highlights

The World Championship Barbecue Cooking Contest runs from May 12 to May 14. This esteemed cook-off attracts BBQ cooks from around the world in hopes of adding this top award to their cooking résumé. It comes with all of the sights, sounds, and smells you would expect from America's most prestigious barbecue competition.

For those looking to eat and judge barbecue but do not have Memphis in May certification, the Kingsford Tour of Champions was made for you. The Tour gives anyone the opportunity to eat championship-caliber barbecue and provide judging feedback. Tours take place on Thursday and Friday and fill up fast.

The entire festival is packed full of highly entertaining attractions. However, the Beale Street Music Festival is definitely a crowd favorite. This year features 66 different artists performing over three days on five different stages. This three day music festival has both a mix of big-name stars performing side by side with local musical acts. Held in the city’s Tom Lee Park at the foot of Beale Street, it is considered to be the kick-off event of the entire Memphis in May celebration. It typically hosts 100,000+ people for each of the first two nights of the event and even larger crowds for the ending big-name finales on Sunday night.

The Memphis in May International Festival should be on everyone's bucket list. Why not make 2016 the year that you make there?
Photo Credit: concertblast via Compfight cc