Memphis Living: It's more than just a vacation

There are many good reasons to live in Memphis. People from across the country come here to vacation but when they go home many find a reason to pick up roots to make Memphis a permanent home. 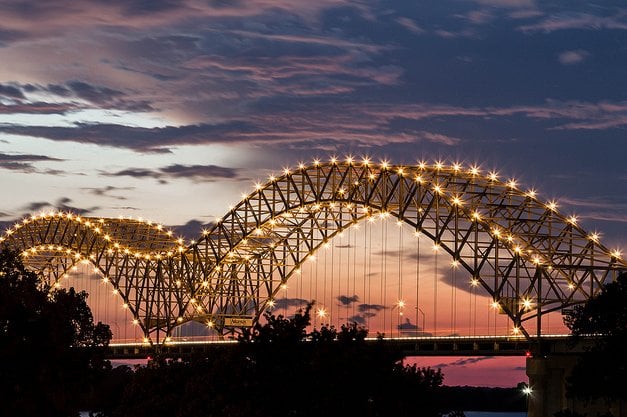 The soul runs deep in Memphis. It's more than just a tourist attraction. The soul and rhythm is in the blood of the people. It's a city of people making their own way in life the best they know how. It's a place where people put down roots. A place deserving of people wanting to call it a permanent home and to start a family of generations to come.

When Your Tired of Driving on Ice

Memphis isn't a ski destination. Nor is it a beach side town. But it has a big river where the fishing is good. And there are more than enough great golf courses for those wanting to be in the sun. However, Memphis isn't only about the river, BBQ, the National Civil Rights Museum, music hot spots, and Graceland.

When you live in Memphis, it becomes about the people who live here. Their dreams. The diverse population and their ambitions. The way they want to live their lives. Still, when you've got a problem living with African-Americans or a problem with church going people, it might not be for you. And of course it's got it's corporate ladder climbers along with those that love the city because the middle income class get by for less than they can in almost any other major city. This is a city of people, for the people, and by the people.

Although Beale Street is the most talked about section of the city when it comes to tourism, there is much more to the city. Memphis is a city of neighborhoods. 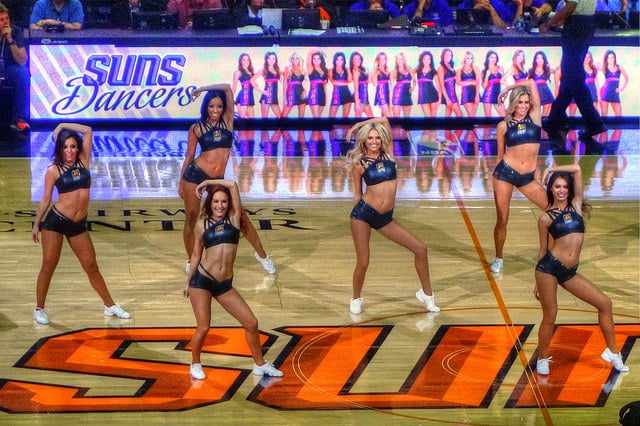 Midtown Memphis is slightly east of downtown and it has a lot going on when you want the urban life style. It features some of the cities best institutions of higher education and is known for its best architecture. Midtown is also known for its art scene. For those living there it's also known for vintage housing, a blend of independent and chain retailers, and high-rise buildings. It is southern urban living at its best.

Colonial-Yorkshire is also known as East Memphis. Further east than Midtown, this part of the city is more about subdivision living than commercial real estate. Although being part of the downtown core, it does have plenty of commercial properties. It includes the neighborhoods of Colonial Acres, White Station-Yates, Sherwood Forest, Normal Station, High Point Terrace, and Belle Meade. This part of the city has some of the largest homes in Memphis, especially in the Walnut Grove area.

Berclair has been a district of Memphis since the 1950s. It's primarily a working class section of the city that was developed with housing for the soldiers returning from WWII. It features many very affordable three and two bedroom homes but also has a strong business district.

Like most major cities, Memphis has some blight. However, much of the city features well-maintained homes and groomed lawns. There is an on-going effort to continue improving the city. Current transitional neighborhoods include Mud Island, Uptown, and South Bluffs. With all of the lifestyle advantages that Memphis offers, it's worth your effort to learn more about this city of southern hospitality. Come and take a look. You'll like what you see.