Talk to 10 different builders and you'll get 10 different opinions but generally builders remain encouraged by the pace of new construction. Builders feel that low interest rates and continued increasing home prices are keeping buyers in the market. Buyers know these low interest rates can't last forever and prices are on the rise so they are making their move to first time home ownership now while current owners are moving up to brand new and larger houses. 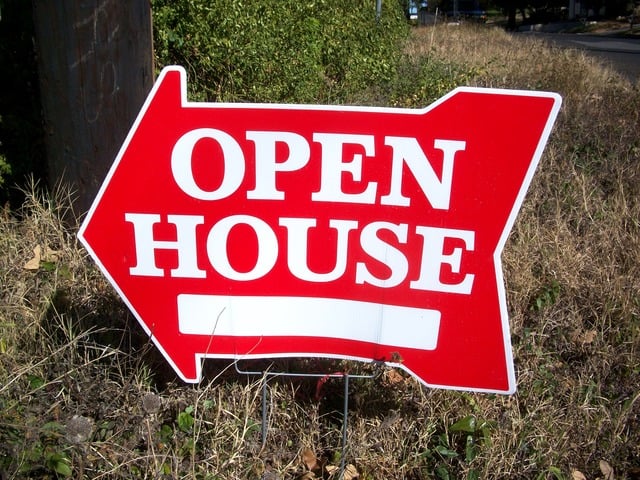 According to the president of the West Tennessee Home Builders Association, the lower activity is the result of a shortage of building lots rather than a down turn in consumer buying activity. Almost everything under construction is being sold before it's completed. The demand is there. It's the lack of inventory that is driving prices higher and slowing the application for more permits.

Homebuilders are finding somewhat of a relief in 2014 as houses are selling and prices are going up. However, a lack of buildable lots could be the next problem they face following the dearth of active building during the Great Recession.

It would seem that as an older, well developed southeast region, Memphis and Shelby County are becoming built out. People wanting to become homeowners are advised to do it sooner rather than later. Prices have no where to go other than up and up.